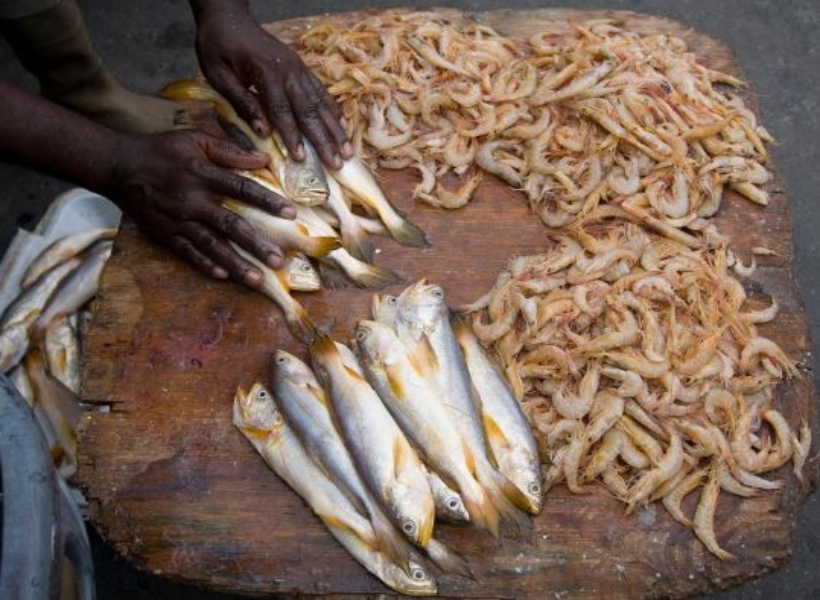 According to the Food and Agriculture Organization (FAO) of the United Nations, Guyana is the world’s largest producer of Atlantic seabob, a commercially important shrimp captured from the Atlantic coast of the US all the way down to Brazil. In its most recent report, the FAO said that the industry is worth a whopping US$50M and is poised for further growth as a consequence of the oil and gas sector.

Taking this into account, it noted that FISH4ACP, an initiative of the Organisation of African, Caribbean and Pacific States (OACPS), is expected to enhance the productivity and competitiveness of Atlantic seabob fisheries in Guyana. It said too that the Marine Steward Council certification obtained in 2019 will help the new oil producer to consolidate the position of the sector in existing markets and facilitate access to new ones.

FISH4ACP is also expected to work to increase the production of small-scale fishers in the sector and strengthen the role of women and youth, while seeking to improve safety and workers’ rights. At the same time, it will support efforts to reduce bycatch, in particular of endangered species, such as the electric ray.

In Guyana, seabob is fished by industrial trawlers and by artisanal fishers. Most of the industrial catch is processed into frozen, peeled shrimp to supply both local and international markets, making seabob Guyana’s most important seafood export.

The country’s annual harvest of Atlantic seabob is 20 000 tonnes. The industry is one that includes 87 licensed trawlers and 305 artisanal fyke net vessels, as well as processing facilities. The three largest processing facilities employ some 1 600 individuals, 45 percent of whom are women.