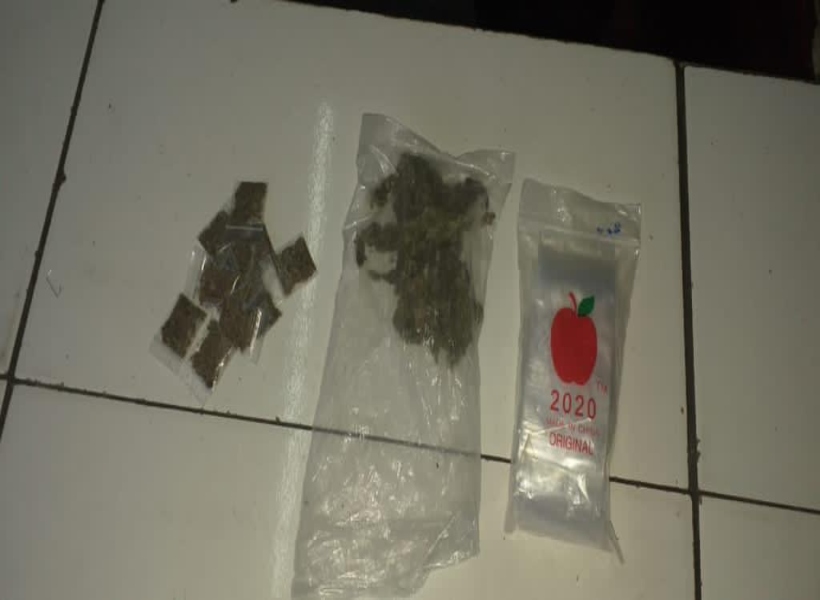 A party of policemen today conducted a raid on the home of a 38 year-old rank of the Guyana Defense Force (GDF), at Goed Fortuin Squatting Area, West Bank Demerara, where a quantity of suspected narcotics was discovered.

The army rank and a 32 year-old employee of the Guyana Water Inc (GWI) were both arrested.

According to the police, the raid was conducted in the duo’s presence and a white transparent plastic bag containing a quantity of zip lock bags with leaves, seeds and stems suspected to be cannabis, was found in the living room behind a cabinet.

They were immediately told of the allegation and cautioned. They both denied having knowledge of the narcotics. The duo was arrested and escorted to the Vreed-en-Hoop police station where the suspected cannabis was weighed in their presence and it amounted to 16 grams.

Also, raids were conducted on the homes of a 35 year-old resident of Goed Intent, West Bank Demerara but nothing was found.