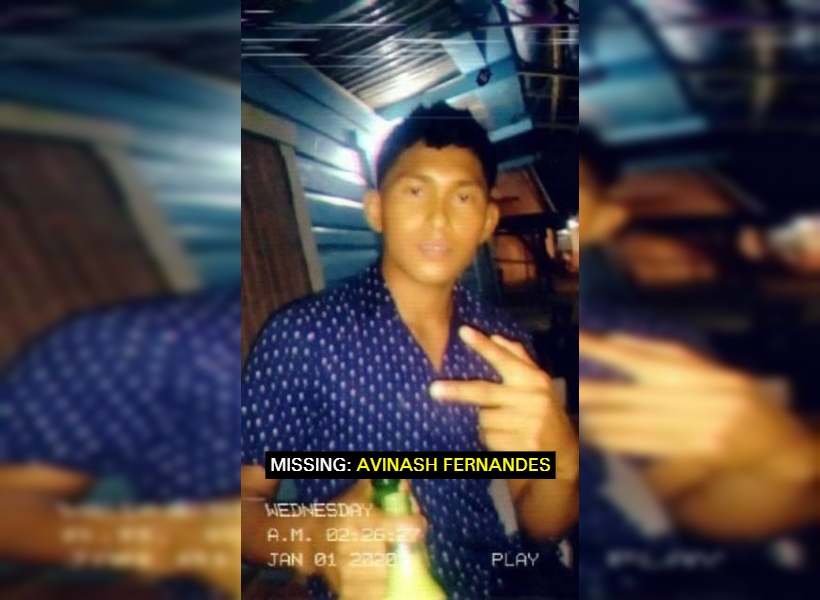 Police Commander for Regional Division One, Superintendent Khalid Mandall has confirmed that the body of 20-year-old Avinash Fernandes, called ‘Avi’ was found today floating in the Arakaka river in the North West District (NWD).

Guyana Standard understands that the body was in a state of decomposition when it was found.
Commander Mandall said the body was escorted to the Port Kaituma Public Hospital. No visible marks of violence was detected on the body. However, thorough checks will be done at the hospital’s mortuary.

Fernandes was last seen alive on April 5, 2021. He was reported missing from his camp site at 13 Miles Trail Line’ Backdam Arakaka NWD.