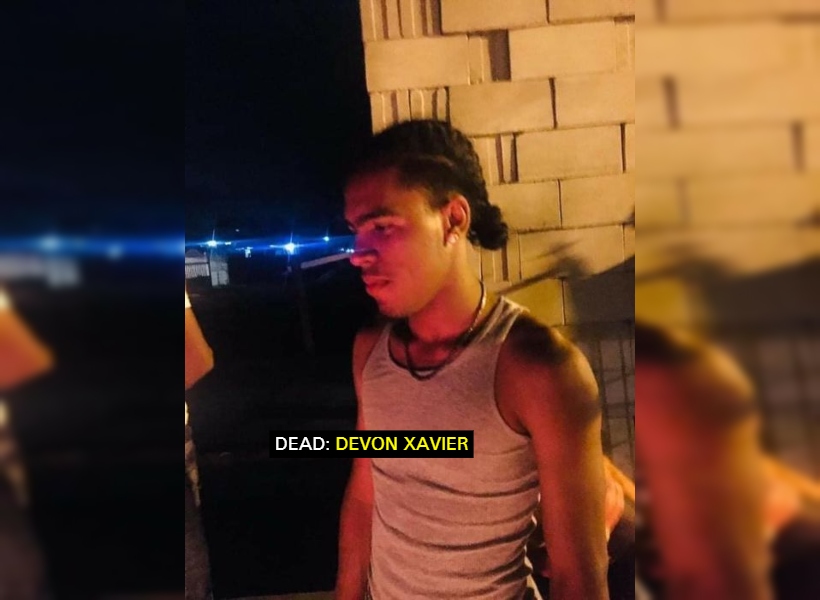 Relative to the murder committed on Devon Xavier, on Sunday about 18:20hrs, a party of policemen, acting on information, went to Cummings Park, ‘E’ Field Sophia, East Coast Demerara (ECD) where they arrested the suspect.

The suspect, a 39-year-old resident of ECD was questioned and remained silent. He remains in custody pending further investigations.

According to reports, 20-year-old Devon Xavier of La Penitence Street, Albouystown, Georgetown paid a visit to his girlfriend in Sophia, and while they were talking, her father and cousin (the suspect) approached.

Xavier’s girlfriend then told him that he had to leave because her relatives are not in favour of the relationship.

Her father instructed her to go inside the house, while her cousin grabbed her boyfriend, took out a knife from his waist and dealt him a stab to his right side chest. Xavier collapsed to the ground and the suspect fled the scene.