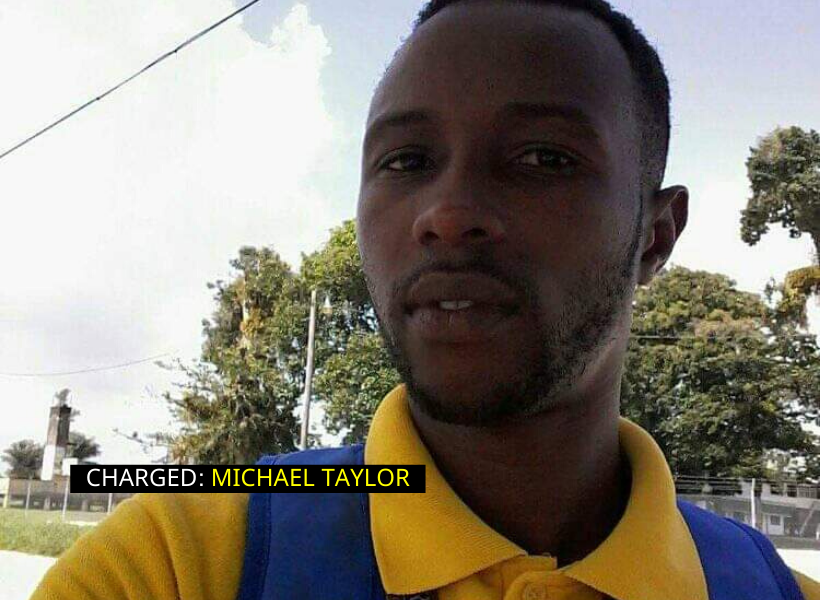 Michael Taylor, of Soesdyke, East Bank Demerara, was today fined $100,000 or failure to pay will result in him serving 12 months in jail. He remarried for a second time after failing to end his first marriage.

The sentence was handed down by Magistrate Rondell Weever at the Georgetown Magistrates’ Courts. Magistrate Weever, during a previous hearing ruled that the prosecution provided enough evidence to show that Taylor in fact committed bigamy.

The father of two was initially charged in 2020 by Chief Magistrate Ann McLennan. He was charged pursuant to Section 83(1) of Criminal Law (Offences) Act, which states, “Everyone, who being married, marries any other person during the life of the former husband or wife, whether the marriage takes place in Guyana or elsewhere, shall be guilty of a felony and liable to a term of imprisonment for seven years, ” . He was released on $50,000 bail.

At the time he was charged, he had been employed as a Ramp Attendant attached to the Cheddi Jagan International Airport (CJIA).

Guyana Standard reported that
Taylor’s first wife, Shena Somerset, called in the police after finding out that her husband married another woman in early 2020, without legally ending their union- filing for divorce.

She also said to Guyana Standard that she and Taylor tied the knot in August 2015. Like every married couple, the woman explained that she and her husband began experiencing problems which led to a separation in November, 2019.

She further explained that Taylor moved out of their marital home to go and live with his girlfriend.  She added that communication between them became non-existent.

She later found out that Taylor married his girlfriend while he was still married to her. She made this discovery during a visit to the General Registrar Office (GRO).

Guyana Standard was informed that Taylor and his second wife were married at GRO.
Somerset reported the matter to the police which led to her husband being arrested and charged.

Guyana Standard understands that Taylor is claiming that he was unaware that he was still married to his first wife as she was the one who promised to file for divorce after he left their home.

But according to Somerset, at the time when she spoke to Guyana Standard, she and Taylor were engaged in a court case over his failure to support his children financially.