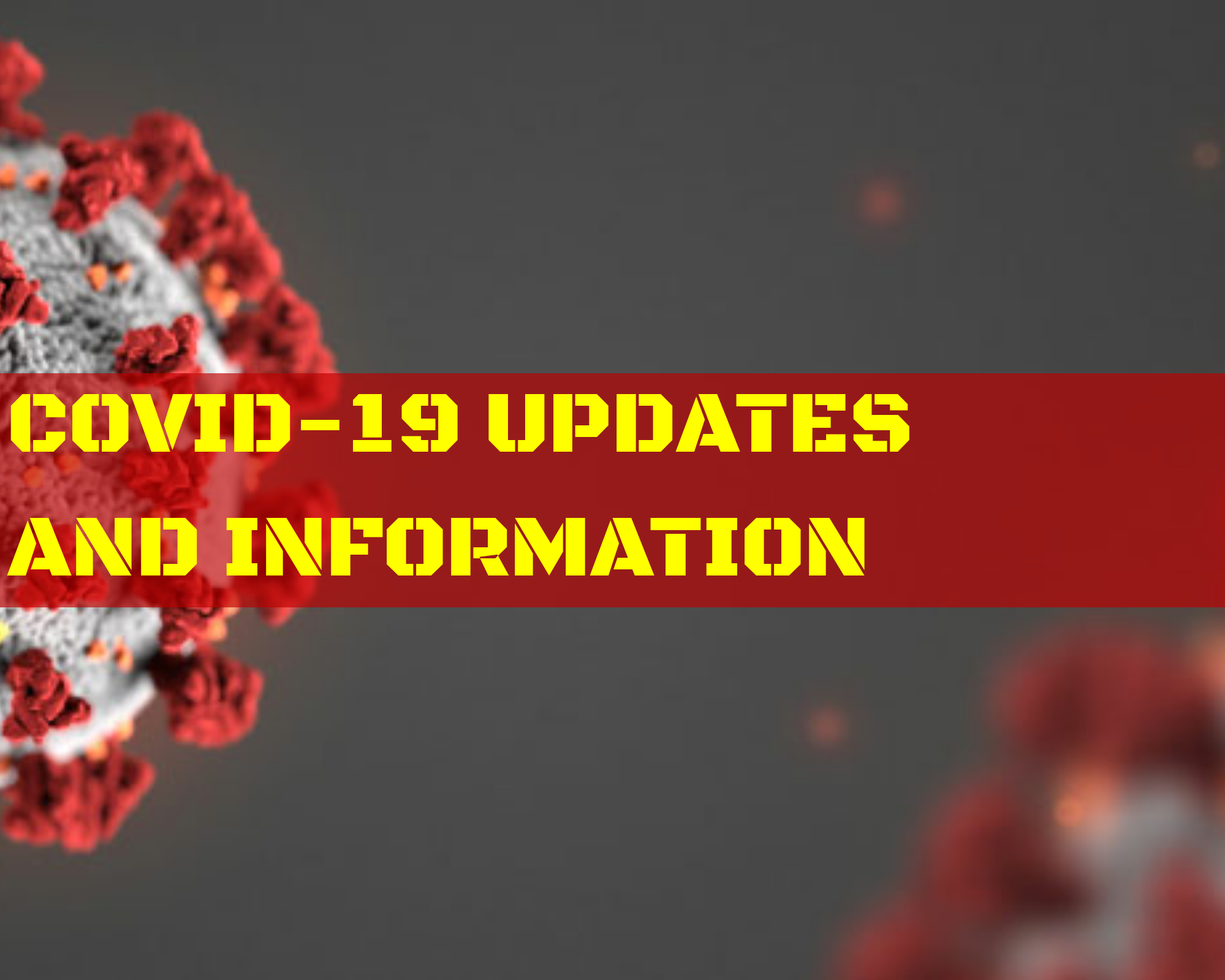 Health officials are currently monitoring 1,866 active cases, as the country witnesses a spike in infections. Some 83 persons are now hospitalised as the May death toll edges closer to 40.

Health Minister, Dr Frank Anthony said today that 53 of those patients are kept at the Ocean View facility at Liliendaal, nine at West Demerara, four at Mahaicony, five in New Amsterdam, three in Bartica, two in Mahdia, and six in Linden.

“We have been actively monitoring and the regional teams are the ones who do the monitoring, do the testing, making sure that people are isolated. And most of these cases are mild…So, we continue to monitor them. Some of these patients will require some amount of respiratory support and once they’re stable, we’ll be able to discharge them in a couple of days,” he said.

He also noted spikes in several of the ‘hotspots. Those he listed are as follows: