Home Politics Guyana Elections 2020 Handing over of SOPs to be completed by Friday; entire process being... 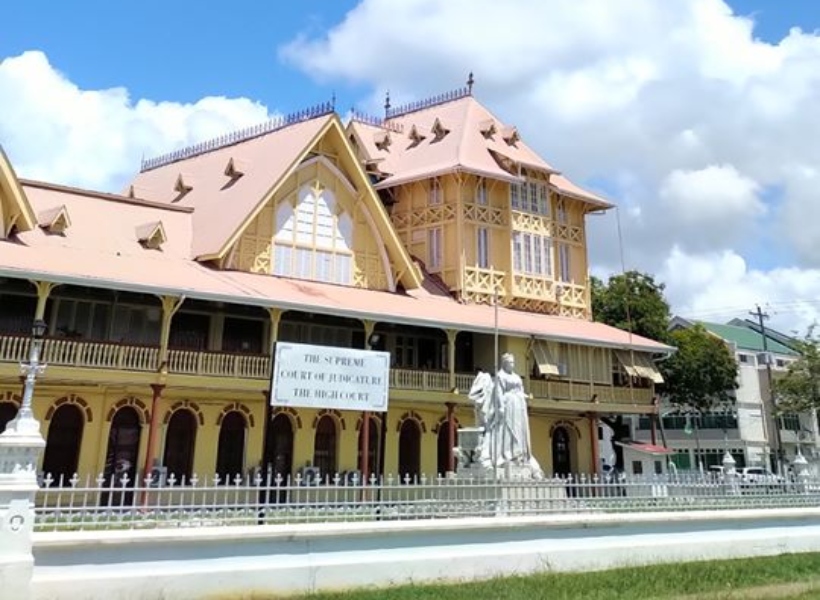 Chief Justice (CJ) Roxane George last week ordered that copies of the Statements of Poll (SOPs) from the contentious March 2020 polls in the custody of the Supreme Court Registrar, be handed over to the Director of Public Prosecution (DPP), Shalimar Ali-Hack, and the Commissioner of Police, Nigel Hoppie to be used in the Magistrates’ Court to prosecute the charges filed against several election officials.

Sources told Guyana Standard that SOPs for the following districts have been photocopied, certified, and handed over to a delegation representing the DPP and the Police Commissioner: One (Barima/Waini), Two (Pomeroon/Supenaam), Three (Essequibo Islands/West Demerara), Four (Demerara/Mahaica), and Five (Mahaica/Berbice).

This publication understands that the delegation consists of a lawyer, two senior police officials, an accountant, and a “person trained in the area of statistics”. The entire process is also being videoed, Guyana Standard was informed.

All of the SOPs have not been fully examined, but the well-placed source said that “from all indications, they seem to be the authentic Statements of Poll”.

The documents, Guyana Standard was told, are being kept at a safe place under guard.

The handing over was put on hold for two days (Tuesday and Wednesday) because the Registrar had other matters to attend to, but the process is expected to recommence tomorrow.