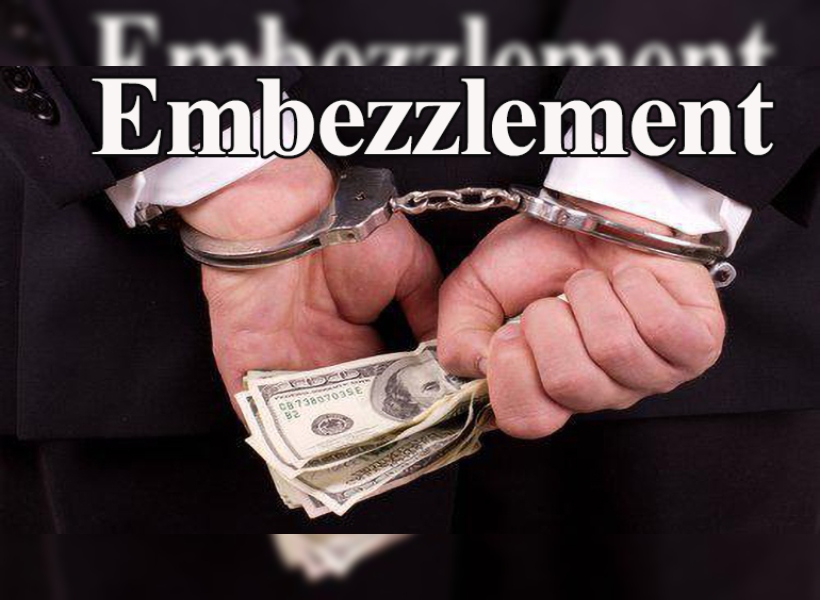 Enquiries disclosed that on May 25 this year, about 13:00hrs the sum of $8.2M was handed over to the suspect along with relevant pay sheets for May 2021 salaries.

An internal investigation was conducted and revealed that a total of ($867,144) could not be accounted for and belonging to the said complaining employees.

The suspect then fled the Aishalton District.

A report was made to the police two days ago, and the suspect was arrested.