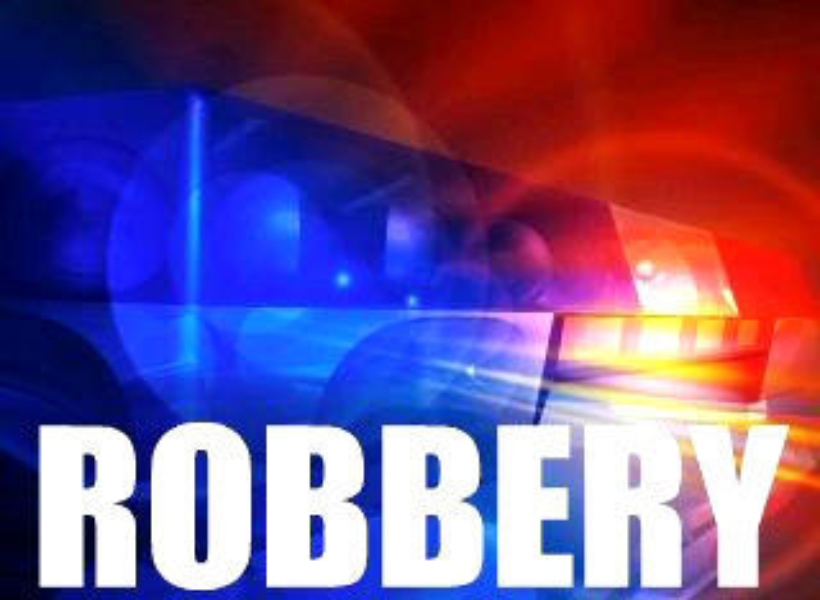 Two men are now on the run after robbing the Sir Gas Station at New Road, Vreed-en-Hoop last night. The robbery took place around 21:45hrs when the supervisor and other workers were preparing to leave.

As the supervisor was about to exit the premises, the two suspects both clad in black masks, ran into the station.

One of the suspects then discharged a round into the air, ran to the security guard on duty, and assaulted him, whilst the other suspect forced the female supervisor back into the office and demanded the keys to the drawer which had an undisclosed amount of cash.

He then proceeded to the back of the gas station where he met with another employee and lashed him to the right side of his head with his weapon.

The suspects then made good their escape in a white motorcar which was waiting a short distance away.

The security guard and the other employee were both escorted to the West Demerara Regional Hospital where they were treated and sent away.