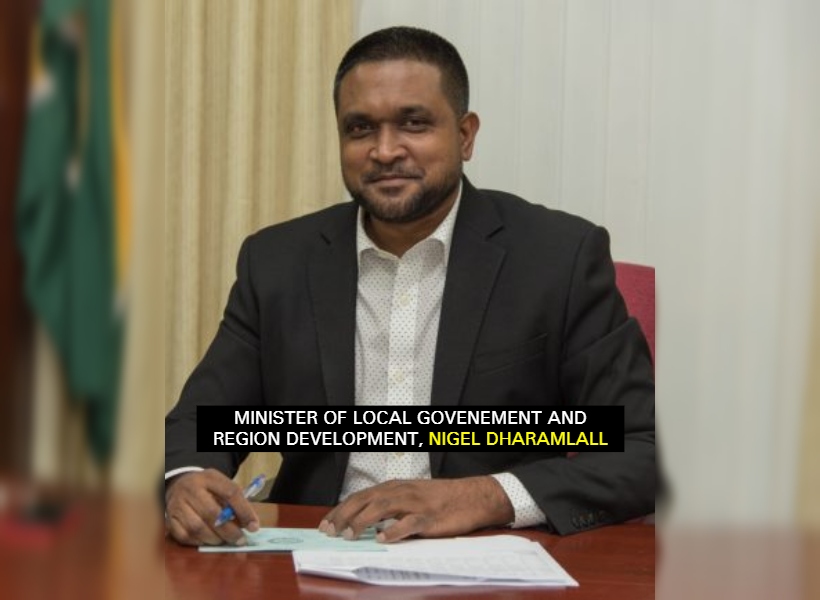 With Local Government Elections (LGE) slated for later this year, Minister of Local Government and Regional Development, Nigel Dharamlall, has said that the Ali-led Administration will withhold participation until the Guyana Elections Commission (GECOM) is fully reformed.

“It is our position that we will not participate with people like Lowenfield, Mingo, and Myers still at the helm of GECOM, at the Secretariat level,” Dharamlall said.

He continued, “As soon as the Secretariat is reformed and we have credible, impartial, professional people at the helm of GECOM, then I think Guyana can have free elections.”

The trio is accused of attempts to thwart the results of the March 02, 2020, regional and general elections.

In fact, the People’s Progressive Party/Civic (PPP/C)-appointed GECOM Commissioner, Sase Gunraj, Bibi Shadick, and Manoj Narayan have since filed a motion to immediately dismiss the trio. The matter is presently engaging the court.

“When the Commissioner of GECOM makes a determination or the dispensation of these services by the individuals, who are before the courts, I think until such time, we will continue to manage the Local Government system in a way that benefits everyone.”