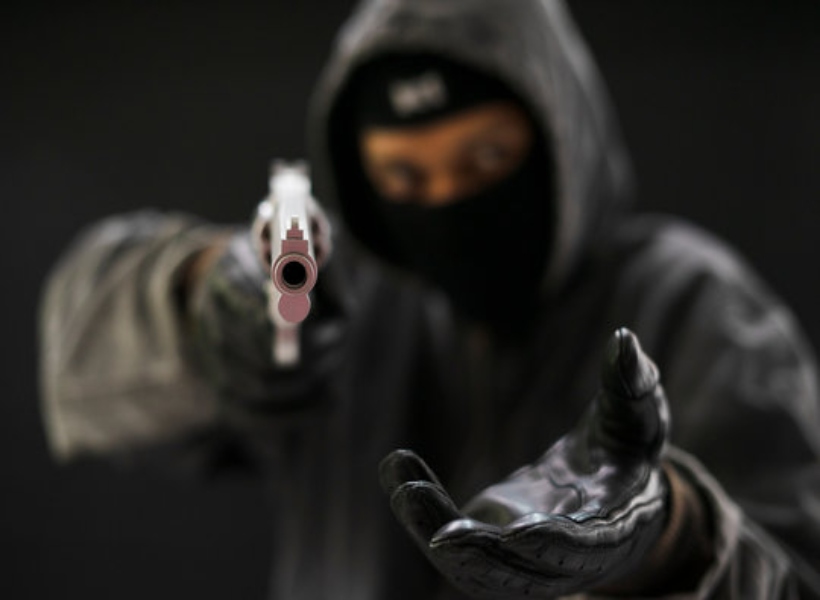 A 59-year-old man was shot this morning around 03:00hrs at ‘C’ Field, Sophia while he was being robbed.

Investigations revealed that the victim went to the home of an airline employee, who he picks up regularly to take to Ogle. As he parked on the street waiting on his passenger, the suspect rode up to the bus from a western direction on a bicycle.

He went up to the driver’s side of the vehicle and pulled out a handgun from the waist of his pants, pointed same at the victim, and told him to hand over his phone and money.

While doing so, the perpetrator discharged a round that hit the victim to his right lower abdomen. He then rode away and made good his escape with one cell phone valued at $40,000 and one wallet containing $60,000.

The victim was escorted to the St Joseph Mercy Hospital, where he is presently undergoing surgery. His condition is listed as stable.