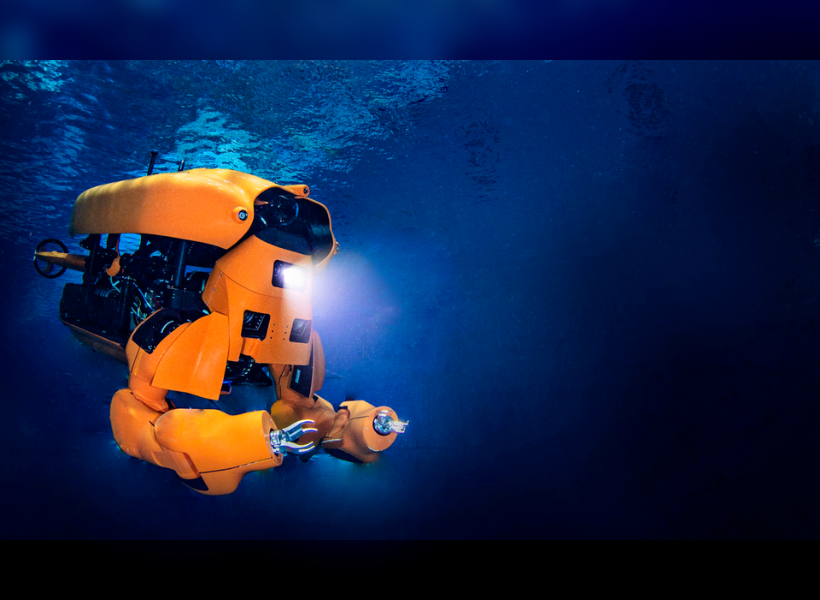 ExxonMobil Corporation announced this week that it has contracted Oceaneering for the provision of two surveys offshore Guyana where it operates the Stabroek Block and has discovered over nine billion barrels of oil equivalent resources since 2015.

Guyana Standard understands that Oceaneering will carry out a towed and autonomous underwater vehicle (AUV) geophysical survey and a shallow geotechnical survey off the coast of Guyana. Oceaneering will also use the DP-2 Cape Davis, equipped with the 3,000 m-rated OS-VI AUV, towed geophysical sensors, and geotechnical sampling and testing equipment.

The surveys are scheduled to begin in the third quarter of 2021. In addition to the geophysical and geotechnical survey, this news agency understands that Oceaneering will also be working with RPS Group to provide Protected Species Observers (PSO) and perform an Environmental Baseline Survey (EBS) of the area.
RPS Group plc. is a global professional services firm of consultants and service providers, headquartered in Abingdon, Oxfordshire.

Founded in 1964, Oceaneering International Inc. has served the oil industry as a leading subsea engineering and applied technology company based in Houston, Texas, U.S. For years, it has provided services and hardware to customers who operate in marine, space, and other environments.