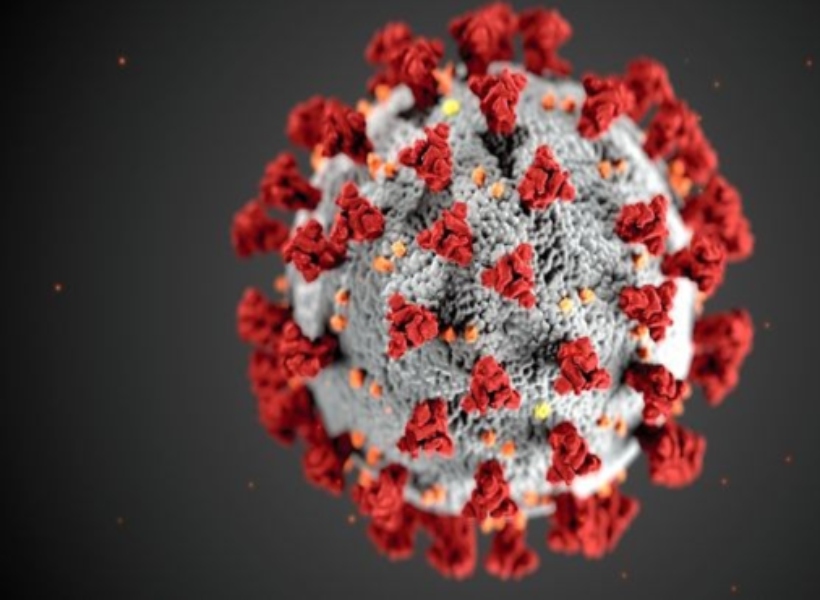 Health Minister, Dr. Frank Anthony revealed today that 3,815 citizens below the age of 18 contracted the Coronavirus since March 2020 when Guyana imported its first case.

“For persons under the age of 18, who were infected with COVID, we’ve 3,815. This is both male and female, and I think it’s quite a number. However, most of these cases were mild, many of them did not require hospitalisation,” he said during his COVID-19 update earlier today.

While health authorities have recorded less hospitalisation of infected children compared to adults, the Minister noted that this could change given that the more infectious Delta variant is emerging in countries as the dominant strain.

“That variant, as you know, is in many countries right now – more than 142 countries, according to the WHO (World Health Organisation) – and that’s the Delta variant. We see that it can affect children and those who are infected can get a more severe form of the illness,” he added.

The official said that the only way to guard against this variant is to get children vaccinated. While the government is yet to confirm the existence of variants in Guyana, Minister Anthony last month said that his ministry is operating on the assumption that the country has all of the reported strains.