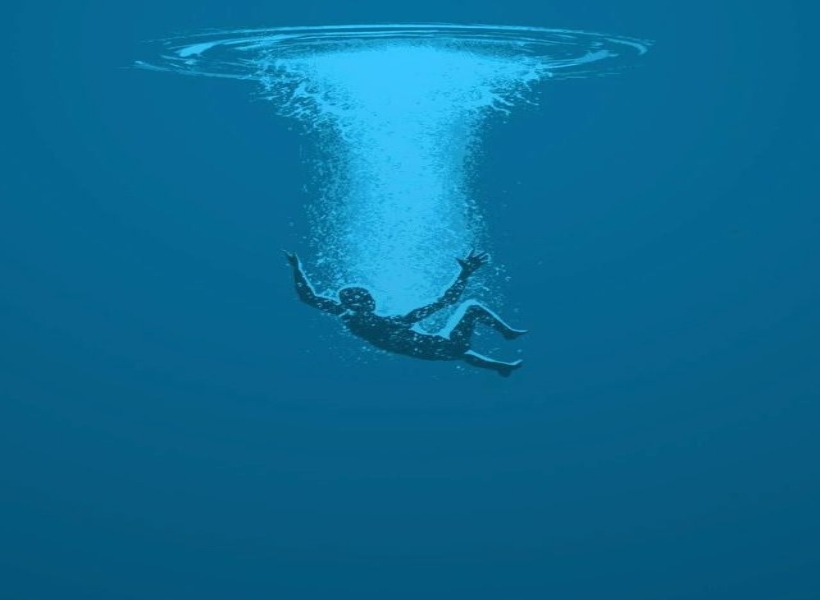 A 19-year-old mom is now overcome with grief after finding her three-year-old dead in a nearby trench.
Police reports indicate that the Trayshawn Archer from the North Ruimveldt Squatting Area was last seen by his mother fast asleep in their home around 5: 00 hrs. The woman told detectives that more than an hour later, she noticed that her son was no longer in the house. The woman related that she immediately started to search for him and found a pair of his brown rubber slippers on the bridge that gives access to her neighbour’s yard.

After questioning her neighbour, Sean Dover, the young mom learnt that Dover did not see Trayshawn for the day. She then made a report at the North Ruimveldt Police Outpost. Residents along with the police conducted a search but those efforts to locate him were unsuccessful.

A few hours later, police said the body of Trayshawn Archer was found at the intersection of the trench that runs to the front and back of his home. His body was subsequently removed and he was later pronounced dead by a doctor.

Cops said no marks of violence were seen about the body but a whitish liquid was observed on his nose.
The body is presently at the Memorial Funeral Home awaiting a post mortem examination.