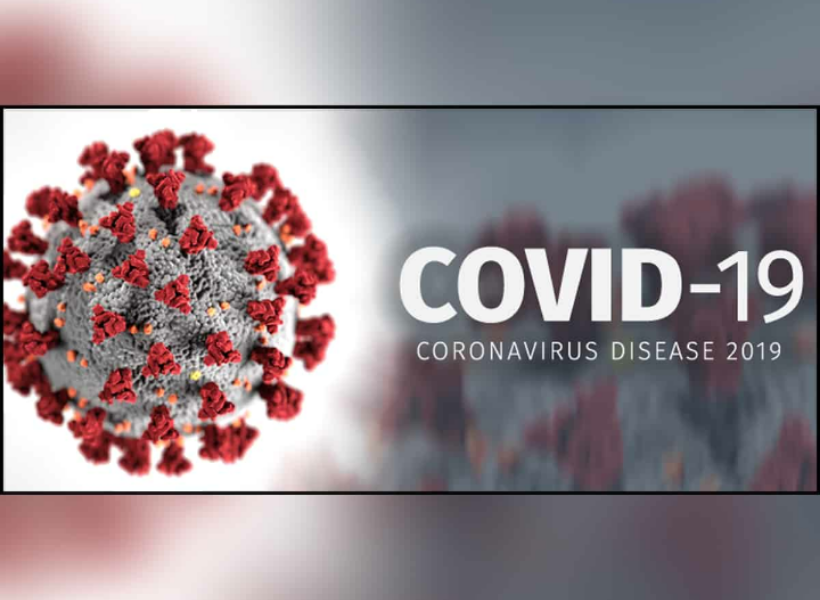 The number of active COVID-19 cases has increased ‘slightly’ and now stands at 1,001, Health Minister Dr. Frank Anthony said today during his update.

Of that number, 66 persons are hospitalised, with 16 housed in Intensive Care Units (ICUs). Most of these patients are being kept at the Ocean View, East Coast Demerara, facility. The Ministry is conducting close to 1,500 daily, but that number is likely to decrease with fewer persons coming out to be tested. According to Minister Anthony, the number of active regional cases may not reflect the true situation on the ground given the reluctance of citizens to get tested.

There are specific communities and municipalities in the various regions that have been recording consistently high numbers. These are referred to as hot spots.

Mabaruma is the Region One area with the highest number of infections (10).

In Region Three, Crane is the village with the most cases (17).

In Region Six, New Amsterdam is the area with the highest number of active cases (24), while Bartica in Region seven has 24. There are also 13 in Lethem, Region Nine.