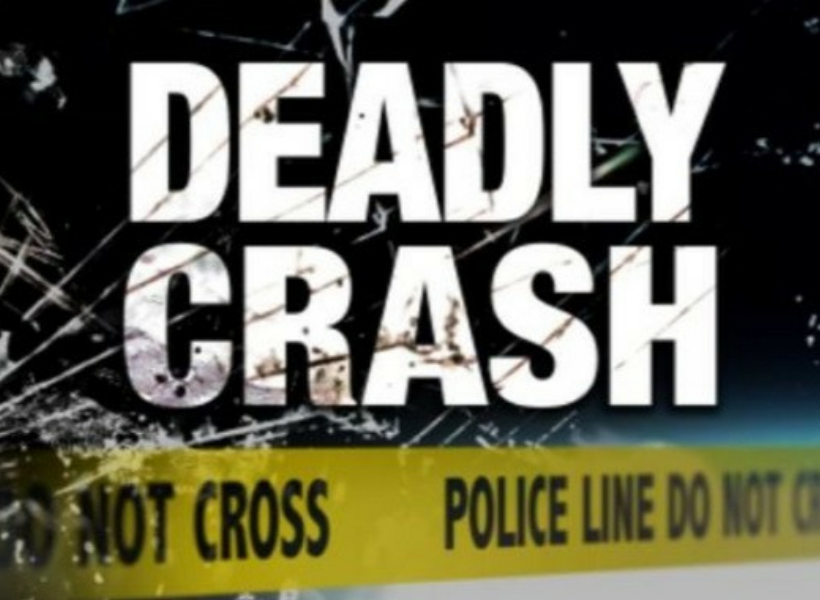 According to Police, Deopaul was spotted around 23:45hrs on the La Parfaite Harmonie Public Road riding without a helmet.

He was approached by Force motor pickup #PWW5458 which had on its flashlight and attempted to stop the motorcycle.

The driver of the motorcycle, upon seeing the police vehicle, drove away at a fast rate of speed in an attempt to evade the police who gave chase behind the said motorcycle. He ended up driving into potholes along the said road where he lost control of the motorcycle and fell onto the road surface. He received injuries about his face and body, a statement from the force reported.

Deopaul was picked up in an unconscious state by ranks on the patrol and was taken to the West Demerara Regional Hospital Accident and Emergency Unit where he later died at 03:46hrs while receiving medical attention.