Home News If I was in power, Guyanese would have benefitted from a six-month... 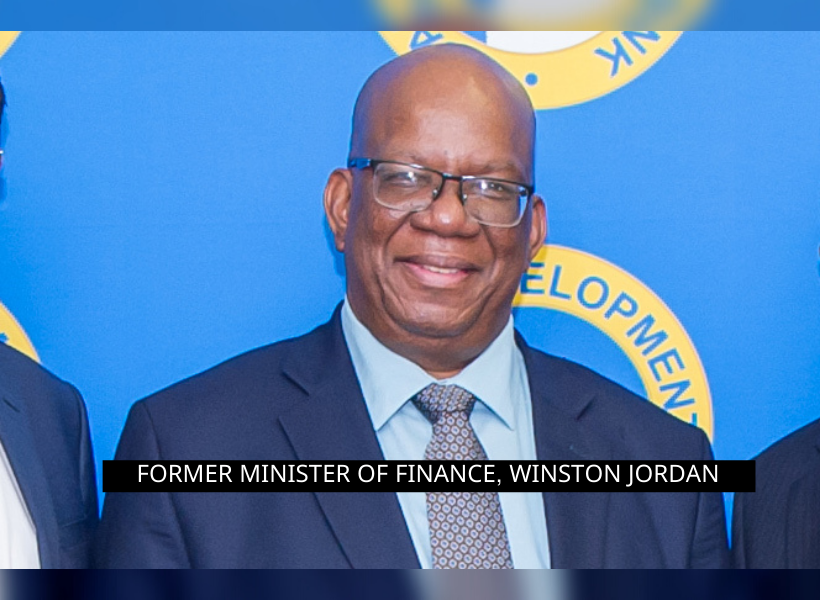 Former Minister of Finance, Winston Jordan said that if he was in power, Guyanese would have benefitted from a six-month cash grant, which could have been further extended depending on the pandemic, rather than the “PPP/C one-off jerky announcements of a cash-grant here and because we care there.”

Seemingly, while the APNU/AFC was in government, it never offered any grant to the people of Guyana. In fact, Jordan is on record blasting former Public Health Minister Volda Lawrence for “feet-dragging” on proper “care package” for health workers.

Jordan said that providing the grant for six months would allow the economy to “build and then take off,” while noting that a $25,000 cash grant cannot “cut it.”

“I would have worked out a cash grant that would have been sustained for six months and as I recognize where the pandemic is going, maybe another six months or another three months depending on how the case may be,” the former Finance Minister said.

He said that the grant would have been a predictable income going into the pockets of many households, especially those, who have lost their jobs.

“Either by ignorant terminations of over 2000 plus people that the government would have terminated when they got in – whether is another 2000 jobs as a result of Kalibur not being able to retain security contracts – whether private sector where a number of workers lost their jobs and so forth.”

He added, “So, those people, despite they have lost their job, and recognizing that they have mouths to feed and other expenses, would have been targeted for a sustained cash grant – not a one-off cash grant.”

When asked where the money to fund this grant was going to come from, the former Minister said that it would come from the “savings.”

“If you stop doing all those infrastructure projects right now – I am not saying these projects are not important – what I am saying is the context of this pandemic, your first priority should be the people and not these projects.”

“So, the monies you saved from this pandemic in doing these projects could go to people on a sustained basis. Also, this can be supplemented by withdrawals from the Natural Resource Fund, which the Coalition through President Granger was good enough to established and see it growing.”

Looking to the future, Jordan said that once the country would have gotten out of the pandemic, the APNU/AFC had a 20 years development strategy, with the first 10 years being the “Decade of Development.”

He said the “Decade of Development” was based on infrastructure renewal, energy renewal, education reform, health development, social and cultural development, sports, among others.

“Year by year, we would have been implementing, using the combination of oil revenues, regular revenues, because we were able to expand the revenue-based substantially, and limited borrowing,” the former Minister said.