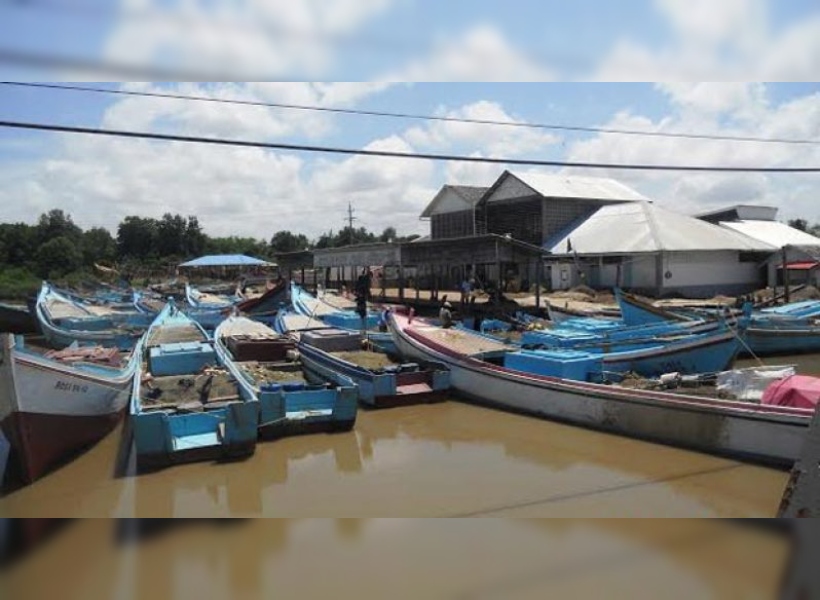 Dr Ali said that the recommencement date is in keeping with the period in which such licences are normally granted by Surinamese authorities.

This development comes months after allegations of ‘harassment’ were made by Guyanese fishermen against Surinamese officials operating in the Corentyne River. Back in June of this year, Chairman of the Number 66 Fishermen’s Co-op Society, Pamashwar Jainarine told Agriculture Minister, Zulfikar Mustapha that fishermen were being extorted by certain Surinamese River patrols.

Dr. Ali said today that those fishermen, who made those allegations, were asked to provide information in relation to those claims. He said that there was a ‘back and forward’ that initially impeded the finalisation of this new licencing agreement.

Nevertheless, he said that he and President Santokhi were able to ‘come to a solution’ to allow fishers on both sides to ply their trade.
It is still unclear how many licences will be issued to Guyanese fishers.