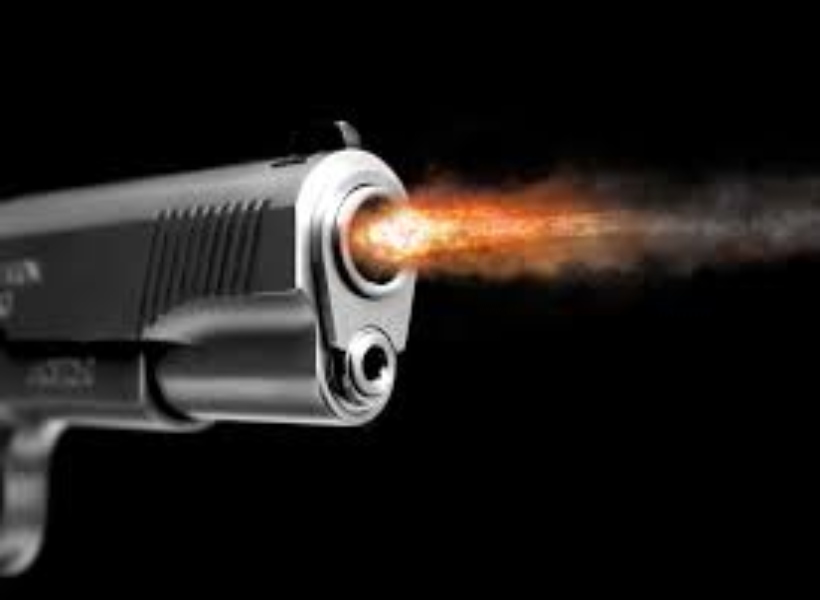 The 57-year-old suspect is in police custody.

Enquiries disclosed that the victim and the suspect had an argument over Fazil wearing a face mask before entering the supermarket.

As a result of the argument, Fazil left and later returned with a cutlass and was brandishing same.

The suspect reportedly told the Police that upon seeing the victim with the cutlass, he pulled out the company-issued handgun from his waist and fired one shot to the midsection of the victim’s leg.

The suspect was arrested and taken to the Parika Police Station as investigations continue.