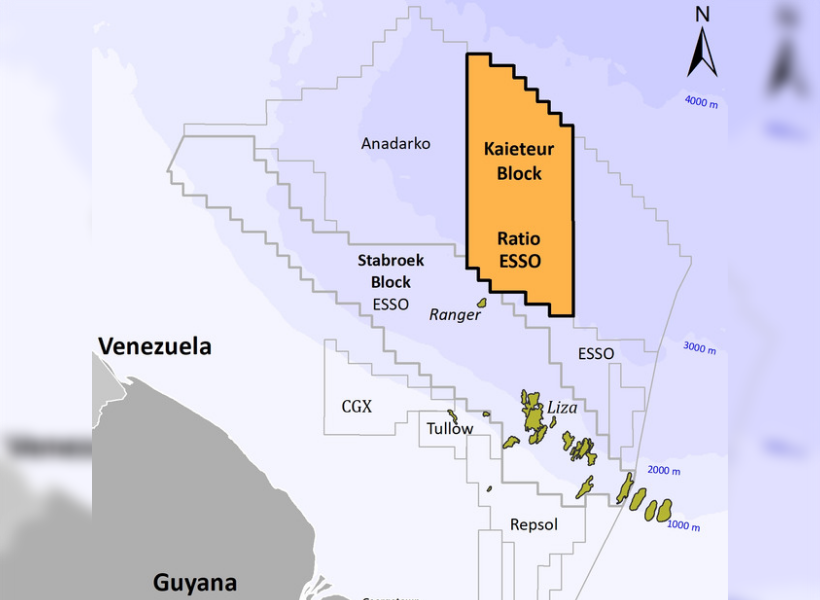 Plans to drill the second well in the Kaieteur Block have been extended by seven months to March 22, 2022. According to UK conglomerate, Westmount Energy, the Kaieteur Block partners agreed to this extension to facilitate continuing analysis by the operator, ExxonMobil. It was also agreed for this to be done so as to allow the integration of extensive multi-play drilling results in other blocks and comprehensive data collection programmes into regional petroleum system models. Both are crucial to the next prospect nomination decision.

Guyana Standard had reported that the first well drilled on the Kaieteur block, Tanager-1, evaluated a number of plays and encountered 16 metres of net oil pay in high-quality sandstone reservoirs of Maastrichtian age as well as confirmed the extension of the Cretaceous petroleum system and the Liza play fairway outboard from the prolific discoveries on the neighbouring ExxonMobil operated Stabroek Block. The well was reported as an oil discovery which is currently considered to be noncommercial as a standalone development.