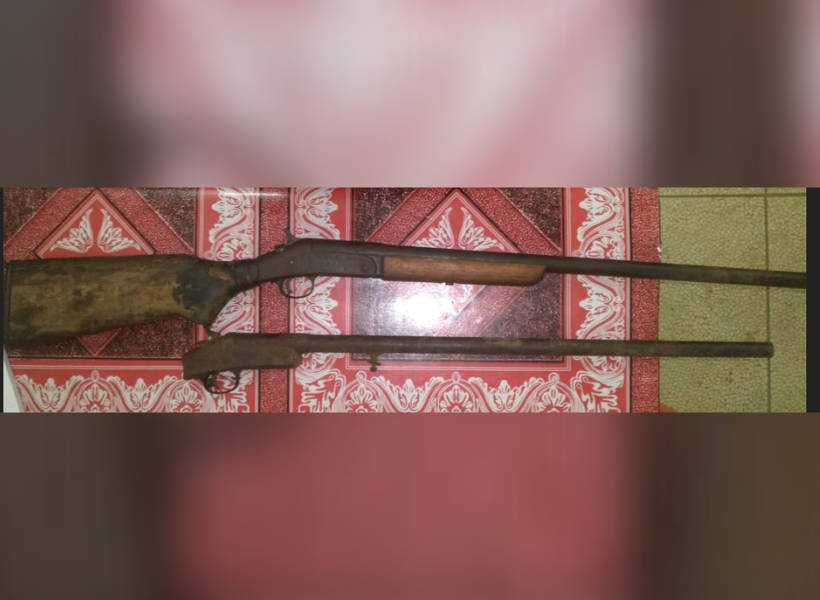 Police ranks, who were on mobile patrol duty in Black Banana access trail in the North West District (Region One), arrested a 56-year-old Venezuelan national after he was found with two shotguns. 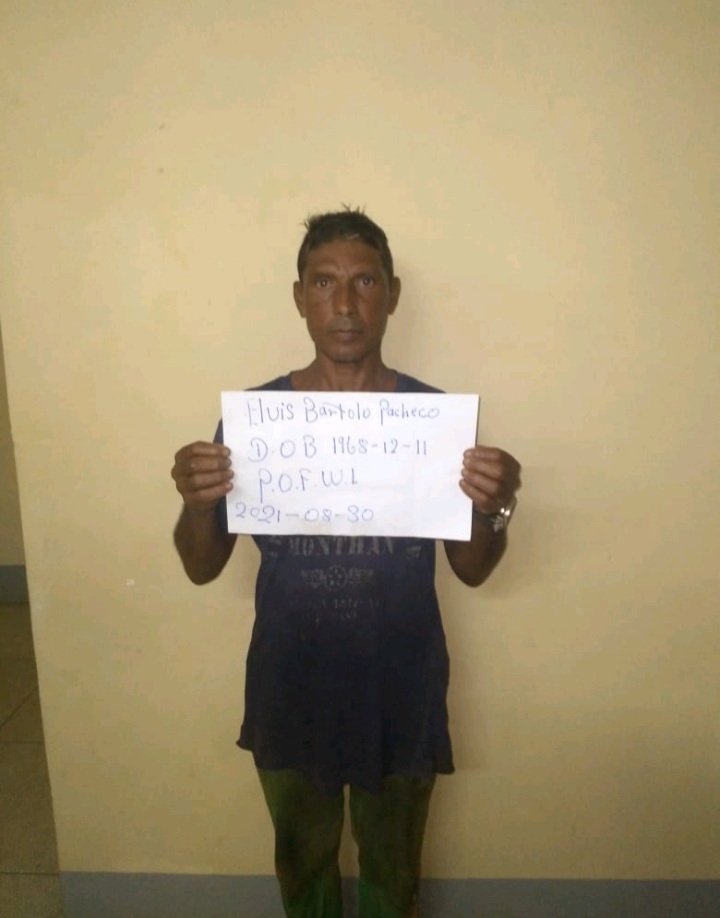 Elvis Bartolo Pacheco, who is also a miner of Baramita was found yesterday with a 12-gauge single-barrel shotgun without serial number and a 16-gauge single-barrel shotgun wrapped in transparent plastic.
Hel was told of the offence, cautioned, and arrested. He was then escorted to Matthew’s Ridge Police Station where he was placed in custody. The firearms were marked, sealed, and lodged. Investigations are ongoing.