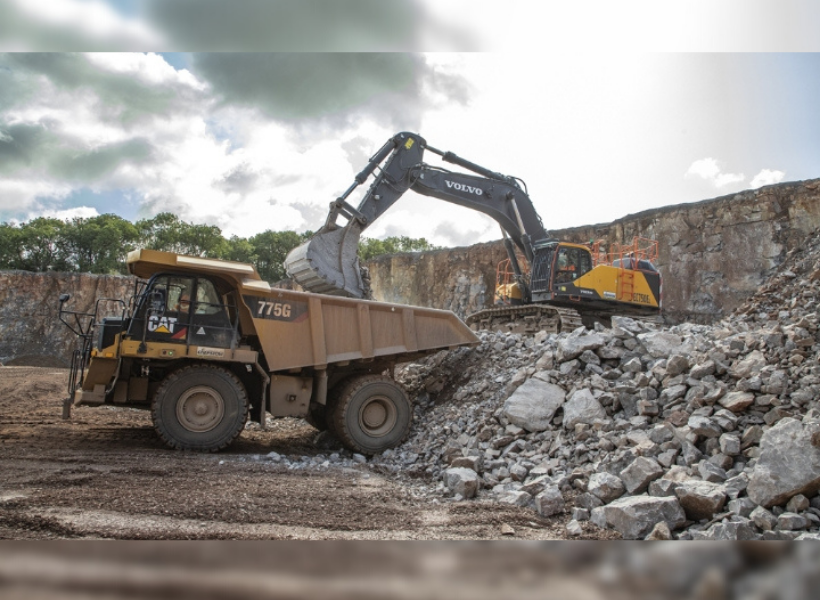 Malali Quarry Inc., a local company led by Jairaj Ramnarine, Terrence Neilson, Vickash Ramasar, is anxiously awaiting the approval of the Environmental Protection Agency so that it can move ahead with its multibillion-dollar quarry project at Tiger hill which spans 14000 acres.

According to documents lodged with the EPA, the company’s directors plan to invest as much as US$16M(3,342,764,800) to make this project possible. Once realized, it would result in over US$8M in taxes for the Guyana Revenue Authority (GRA).

Guyana Standard understands that Tiger hill Quarry is approximately 135 kilometers south of Georgetown, 45 kilometers south of Linden, and a few meters from the Demerara River in the Malali Amerindian Reservations.
The directors were keen to note that a Memorandum of Understanding (MOU) was already signed with the Malali Amerindian Village for the project.

Once operationalized, the quarry is expected to supply boulders, gabions, and crushed aggregates in the following fractions 7/8”, 3/4”, 5/8”, 1/2”, 1/4” minus, sifting, and quarry cleaning. Based on the volumetric calculations, a total of 6 million tons of gabbroic material is available for road construction, sea defenses, and aggregates.

Additionally, the quarry will have an initial workforce of at least 30 (local) employees. It was noted that the development of this quarrying complex’s facilities will be completed within 8 to 10 months of the permit being granted.

Based on estimated reserves, the Tiger hill quarry project has 50-year mine life.