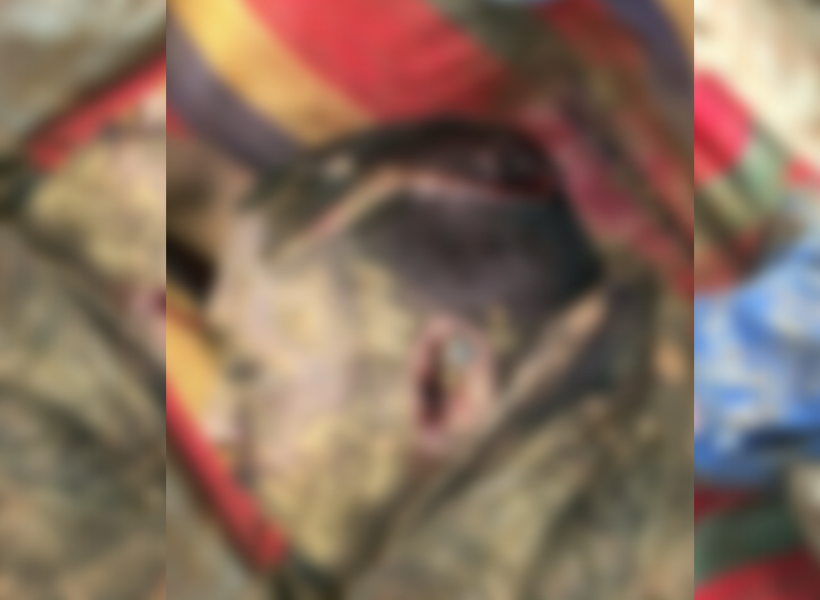 Police are investigating the circumstances which resulted in the death of 40-year-old Ricky Persaud called ‘Swank’, a cook of Lima Village Essequibo.

Preliminary investigations revealed that Persaud, and a 34-year-old male excavator operator of Friendship, Lower Pomeroon River, were at Big Hope Backdam, Waini River removing a fallen tree from the trail when tragedy struck.

Guyana Standard understands that Persaud was struck to the head by the excavator’s boom.

As a result of the impact, he fell and became motionless. Deep lacerations to the right side of his head were visible, police said.

Due to the distance of where the incident occurred, the body finally arrived at the Leonora Cottage Hospital on Thursday.

The body is at the Memorial Funeral Parlour, awaiting a post mortem examination.

The driver of the excavator is in police custody assisting with further investigation.