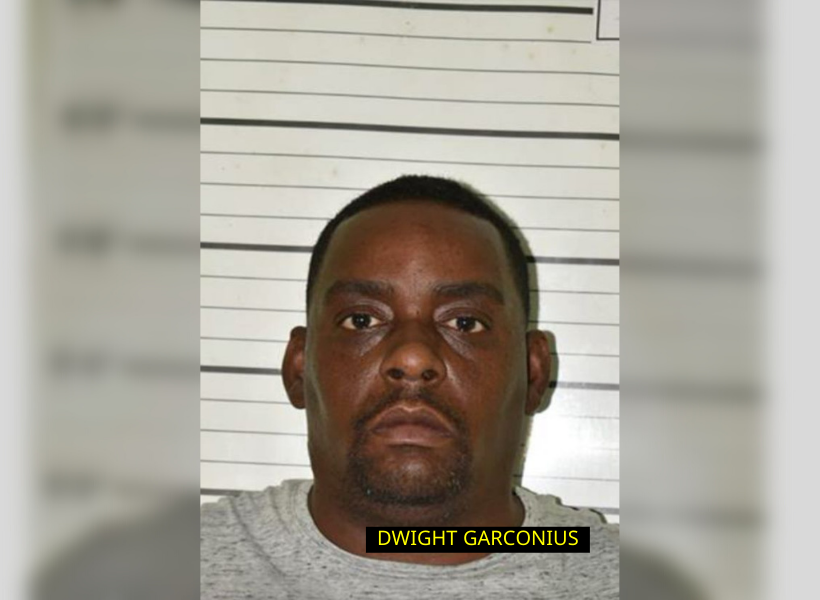 A national from the Netherlands, who was arrested by the Customs Anti-Narcotics Unit after $5Million worth of ecstasy pills were seized during an operation, was remanded for related charges.

Dwight Garconius, was today remanded to prison after he appeared before Magistrate Rhondel Weever at the Georgetown Magistrates’ courts.

Garconius pleaded not guilty to assisting the Commissioning of Trafficking in Narcotics and Possession of Narcotics for Trafficking.

The matter was adjourned until October 15 when it will be heard in Court 2.

According to CANU, officers conducted an operation on September 15, between Corentyne and Georgetown where 3097 methylenedioxy-methamphetamine (Ecstasy) pills were seized. The total weight of these pills was 1.262 kilograms.

CANU said that the pills were concealed within two cornflake boxes in transparent Ziploc plastic bags. The street value is $5,000,000.

As a result, Garconious was among four persons who were arrested.