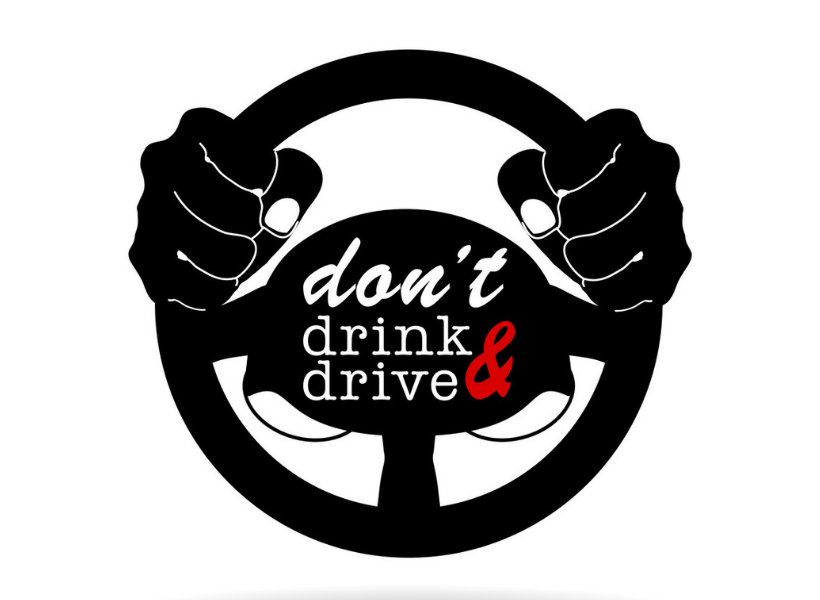 Police are probing a serious accident that occurred around 01:30hrs today at the Schoonord Public Road, West Bank Demerara.

Enquiries disclosed that motorcycle, CK 9128, was proceeding west along the southern side of the Schoonord Public Road when it was alleged that the driver of the hire car collided with the rear of the cycle.

As a result of the collision, the motorcyclist and its pillion riders fell onto the road surface where they received injuries to their bodies.

They were picked up in a conscious state by public-spirited citizens and taken to the West Demerara Regional Hospital, where they were examined by a doctor on duty, who later admitted them at the said hospital in stable condition.

He remains in custody assisting with investigations.