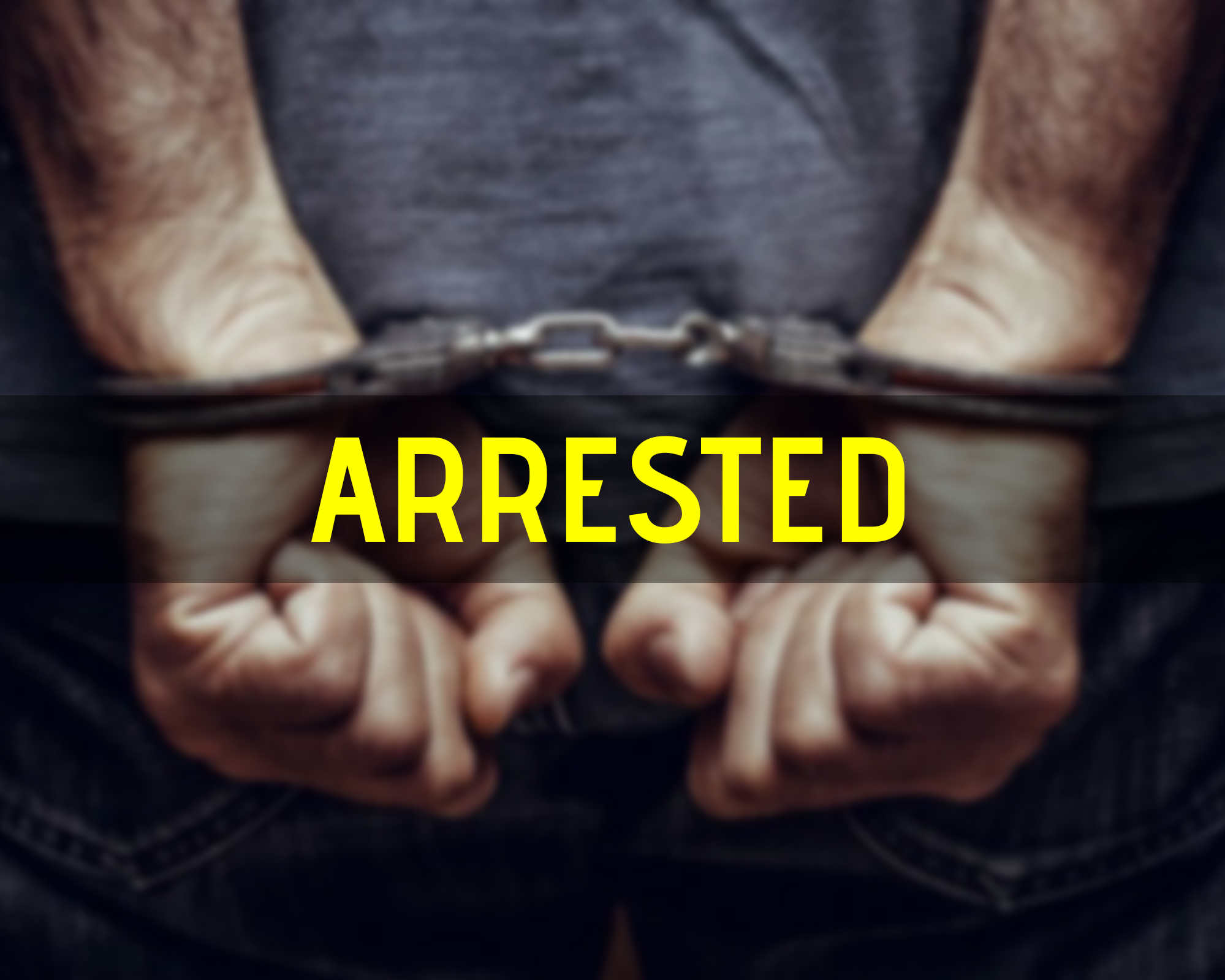 Police officers on motorcycle patrol were on Woolford Avenue on Tuesday night proceeding east when a male driving a gold and black XR motorcycle was stopped and questioned by the ranks.

He suddenly dismounted the motorcycle and jumped into a nearby trench with police in pursuit. He was subsequently apprehended.

Checks were made in the trench and a silver .32 revolver with the serial number filed off was found.

He was told of the offence committed, cautioned and he remained silent. He, along with the firearm, was escorted to the Alberttown Police Station where he was placed into custody and the firearm was marked, sealed, and lodged along with the motorcycle.