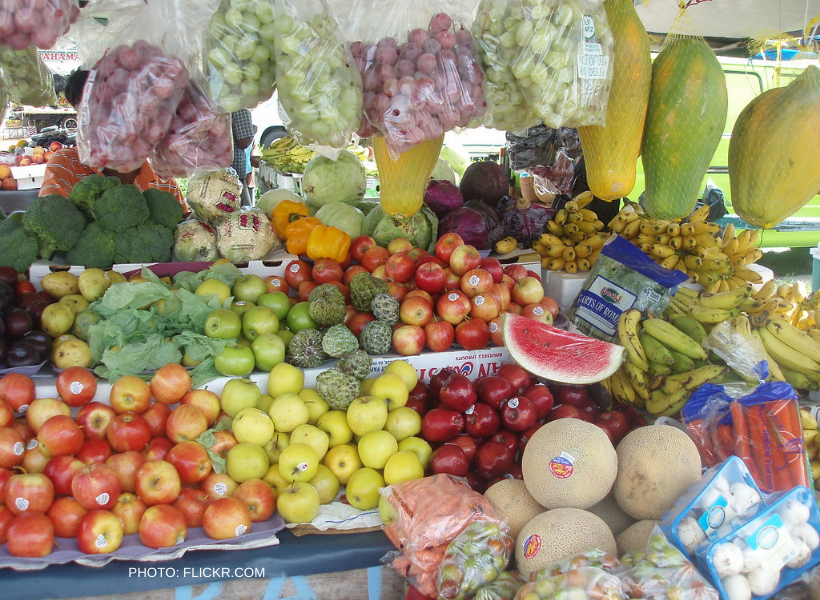 The National Agricultural Research and Extension Institute (NAREI) $602.8 million has so far expended over $600M on initiatives that would support increased production of fruits and other crops nationwide. By year-end, it is expected to invest another $400M in this subsector.

For 2021, it was noted by the government that NAREI provided technical assistance, knowledge sharing, as well as designs to farmers for the construction of 97 shade houses in all the regions. In fact, five shade houses were constructed for demonstration purposes. These included: one at Hosororo, Region 1, one at Paramakatoi, Region 8, and three at Mon Repos.

Furthermore, the expansion of fruits cultivation continued to be supported through the availability of low-cost seedlings at all NAREI nurseries, with 54,915 plants, equivalent to $13.7 million sold and technical support provided to 16,284 farmers during the last six months.

Furthermore, the construction of the coconut nurseries in Wakenaam, Leguan, Canal No. 2 Polder, and No. 63 Village Corentyne started in April and were completed in the second half of the year. Of the targeted 1,000 acres of new coconut cultivation for the year, Guyana Standard understands that there were 766 acres that came into cultivation, which brings the national coconut acreage to 29,802 acres. Also, trials for intercropping in the coconut industry commenced on the coastal soil with bora and hot peppers and on the sandy soil with peanuts and red beans, to expand intercropping cultivation in the coconut fields.