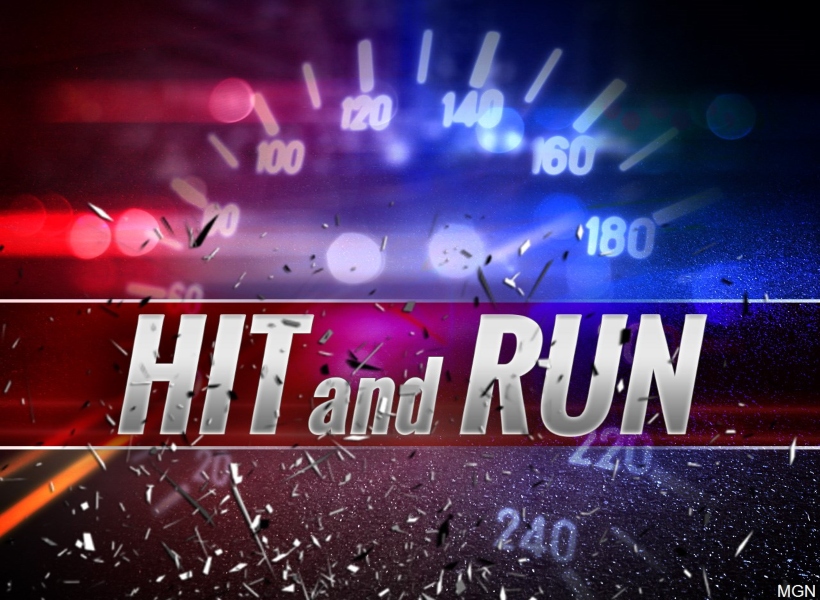 Trevor Albert, 49, of 6 Anna Catherina, West Coast Demerara is now nursing injuries he sustained from a hit and run accident in his village sometime around 18:20hrs yesterday.

Guyana Standard understands that the unknown motor vehicle was proceeding west along the southern side of the road when it struck the pedestrian on the southern carriageway and drove away.

As a result of the collision, Albert fell onto the road’s surface, where he received injuries to his head and body. He was picked up in an unconscious state by public-spirited persons and taken to Leonora Cottage Hospital where he was seen and examined. He was later transferred to the West Demerara Regional Hospital where he was further examined and admitted a patient in a stable condition.