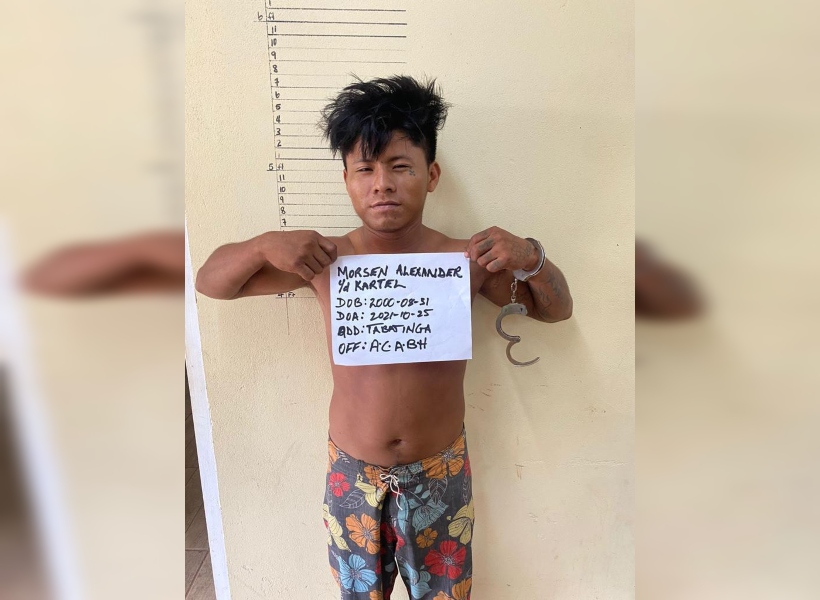 Twenty-one-year-old Morsen Alexander, a labourer of Tabatinga, Lethem, was charged earlier this week with the offense of assault; causing actual bodily harm contrary to Section 30 (a) of the Summary Jurisdiction Offences Act Chapter 8:02.

He was accused of causing actual bodily harm to Samuel Stephens.

The accused appeared at the Lethem Magistrate’s Court before Magistrate Allan Wilson and he pleaded not guilty.

A trial was conducted where two prosecution witnesses testified and the court found the defendant guilty and he was sentenced to eighteen months imprisonment.