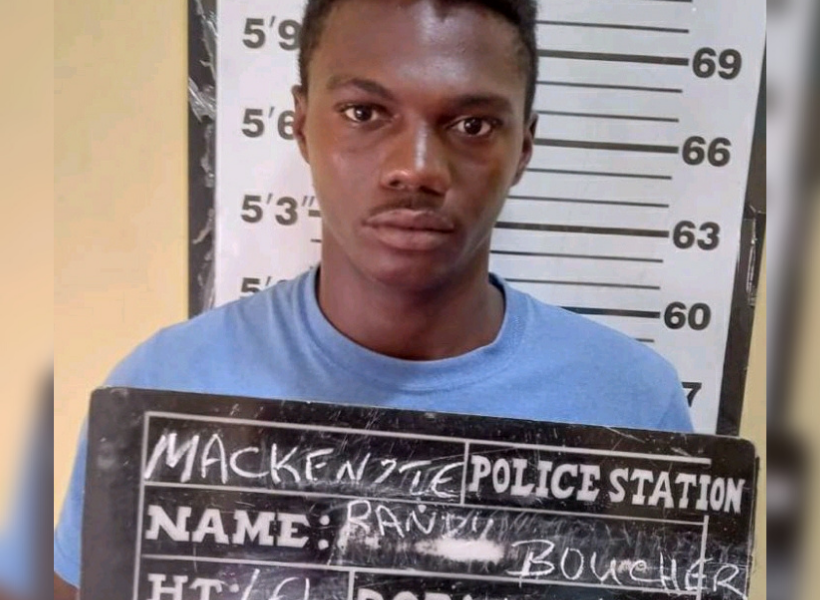 Randy Boucher, a 21-year-old Labourer of Lot 864 South Amelia’s Ward, Mackenzie Linden, will spend the next two months behind bars after he was allegedly caught with 42 grammes of cannabis.

He was charged for the Possession of Narcotics for the Purpose of Trafficking contrary to Section 5(1)(a)(i) of the Narcotics Drugs and Psychotropic Substances Control Act Chapter 10:10.

He appeared before Magistrate Wanda Fortune at the Linden Magistrate’s Court via Zoom where the charge was read to him. He pleaded guilty and was sentenced to two months’ imprisonment.