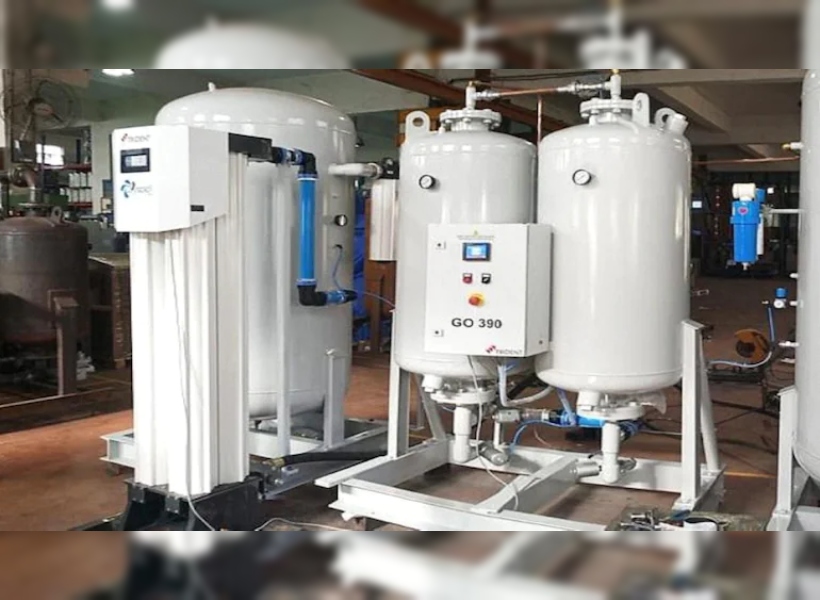 The arrival of an oxygen generating plant to Guyana has been further delayed by logistical difficulties, says the country’s Health Minister, Dr Frank Anthony.

The US$150,000 plant was sourced and donated through collaboration between Hindu Swayamsevak Sangh (HSS) and Sewa International, two international not-for-profit organisations which have been aiding with the fight against COVID-19. The plant, when it arrives, will be installed at the Infectious Disease Hospital, Liliendaal, East Coast Demerara.

Dr Anthony said today that the equipment is ready to be shipped, but following challenges imposed on the global supply chain by COVID-19, the plant is now sitting in India.

“Unfortunately, they’re having logistical difficulties in shipping it. So, the plant is procured, and they have it basically to ship. The global problem with shipping is the challenge their having. So, we don’t have an expected date of arrival as yet, but I know they have been working on it – the people who have donated it. They have been working on getting that plant to us, and when it comes, we will install it,” the Minister said.

Nevertheless, Dr Anthony said that there is an adequate supply of oxygen at the Infectious Disease Hospital.

“One of the private companies here manufacture oxygen and we have been using that…Right now, the facility is in such a way that almost every bed has access to piped oxygen,” he said while admitting that “not a lot” of patients are hospitalised at the facility. He hinted that the facility does indeed require an onsite oxygen generating facility during infection surges.

According to the Guyana Chronicle, the oxygen generator plant uses Pressure Swing Adsorption (PSA), a process by which ambient air passes through an internal filtration system, such as a molecular sieve, which has a large enough total surface area to separate nitrogen from the air, concentrating the remaining oxygen to a known purity.