Home News “Sorry for he or not”, State must continue to prosecute domestic violence... 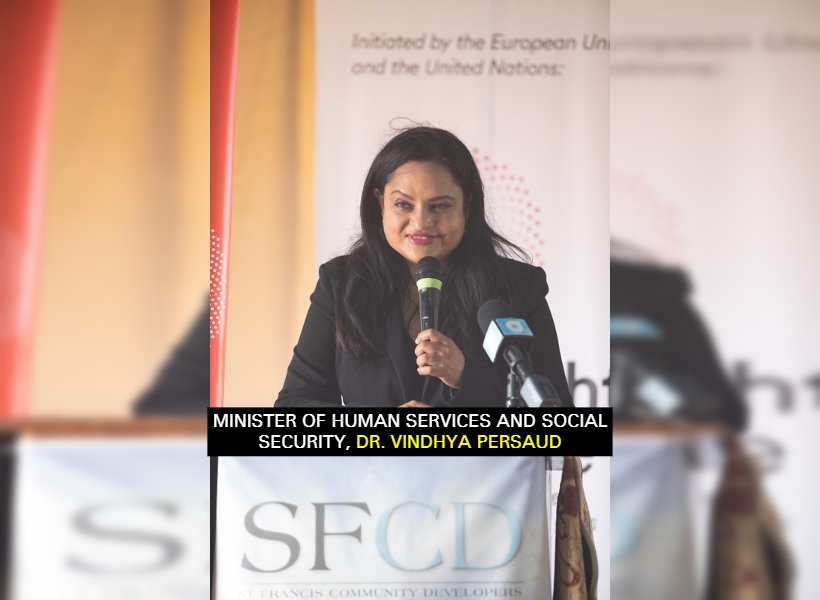 Minister of Human Services and Social Security, Dr. Vindhya Persaud has opined that the heat must be turned up on domestic violence suspects even if victims opt to withdraw charges.

Domestic Violence remains a major cause for concern in Guyana with over 800 cases reported in the first half of this year. According to statistics released by the Guyana Police Force, in 2019, there were 1, 499 reports of domestic violence out of which there were 918 cases and 261 convictions. In 2020, there were 1672 reports, 893 cases and 112 convictions.

Currently, the Domestic Violence and Sexual Offences Act is being reviewed through the ministry’s Spotlight Initiative to deal with the surge in existing and ongoing cases of abuse.

“We see a lot of times when people go to the courts, they don’t continue on the tangent that they started. What happens thereafter, that issue or that case needs to be followed to conclusion. One of the areas that I would like to see change is that the State continues to prosecute. So even if a woman pulls back and say ‘man sorry for he,’ the state continues, and that is the important thing because people must be held accountable and accountability starts at an individual level,” Minister Persaud said during a panel discussion held at the Department of Education, Region Three.

On December 8, the ministry will be launching a community advocate network labelled “I CAN”.

The acronym, “I CAN” is the brainchild of the Human Services Minister, to combat the various dimensions of violence at an individual, family, community and country level with the aid of survivors’ advocates.