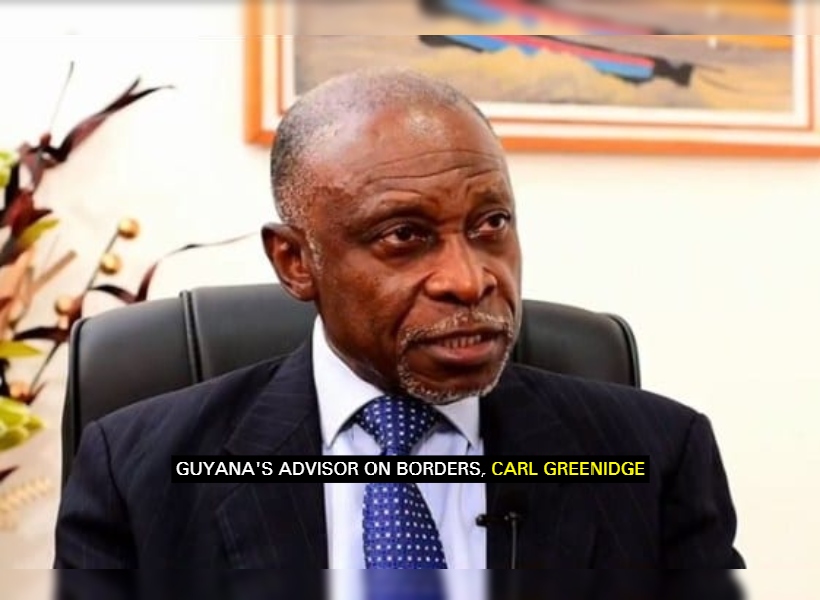 In the aftermath of the turbulent 2020 General and Regional Elections, perceptions have grown in some quarters that the People’s National Congress/Reform (PNC/R), the largest faction of the APNU+AFC opposition has lost its way; that it fails to be a robust check and balance on the PPP/C government. Speaking with Guyana Standard recently on this perception was former Minister of Foreign Affairs and longstanding member of the party, Carl Greenidge said he can understand why this train of thought continues to permeate the social fabric.

The former Foreign Affairs Minister and Foreign Secretary said, “The opposition may have lost its way in the sense that there is, as there was last year, a crisis in the leadership because there is the need for a vision to be provided to the followers.” The politician said this is yet to be done.

Further to this, he said, “Given all the crises that occurred and the loss of the 2020 General and Regional Elections, it is imperative to do what is normally done by most political parties, and that is to have an opportunity to reflect on the loss, on what gave rise to it, and to fashion a plan or programme for moving forward.”

“This is not the reason for the loss. That has to be properly examined by the party…,” expressed the Advisor on Borders.
Furthermore, Greenidge stressed that the party needs to devote time to ensure those who would like to be leaders can hear what members of the party are saying and help them to analyze and agree on how to move forward.

He candidly stated as well that the issues plaguing the PNC/R which prevent it from being a most robust political force in and out of Parliament did not emerge after the 2020 elections. He said they were there for a long time, since 2011. He said too that the party is now in the hands of the same persons “who are, in a way, trying to cover up their inadequacies by preventing” critical discussions on self-introspection.

The Advisor on Borders told Guyana Standard that he would not be surprised if the emphasis of the party seniors would be to ignore the perspectives he has offered but he said this does not negate its importance.

In conclusion, Greenidge said he is of the firm conviction that the PNC/R must end the proverbial pity party and devise a common approach for collective success.

“…There needs to be a common approach towards fixing your problems and analyzing their root cause. It will not be fixed by mere election of three persons…That is my short take on it. I wouldn’t say more.”