Following the disposal of hundreds of truckloads of garbage obtained from several areas during the exercise—as spearheaded by the government and the private sector—residents have called for heads to roll. But Mayor Ubraj Narine contends that his council is being starved of the necessary resources to function adequately, hence its inability to meet the fundamental demands of the city population.

The M&CC, like many other councils, relies on revenue collected from businesses and residents through rates and taxes. Those payments are subject to the cost and type (commercial, residential or otherwise) of the property. Properties, however, for the last 26 years, have not been reappraised. That revaluation is the responsibility of the Chief Valuation Officer (CVO) of the Finance Ministry, who must be ordered by the subject Minister to prepare a valuation list in any area of Guyana administered by a local authority, according to Section 4 (1) of the Valuation for Rating Purposes Act.

With no evaluation done despite an almost three-decade physical and economic transformation of the city, rates, and taxes paid by city inhabitants and business owners, therefore, do not reflect the size and type/purpose of their properties. This results in a significant shortfall in revenue, ultimately rendering the M&CC cash-strapped and incapable of servicing its people.

The aforementioned shortfall is balanced by the government through subvention. This means the administration provides taxpayers’ monies to help keep the M&CC afloat. Subventions are provided for in the Fiscal Transfers Act, and it is the government that decides the overall sum allocated to local government authorities in the national budget. That Act states that 50% of the allocation is divided amongst local authorities with the remaining 50% being allocated to the local authorities in accordance with variables, such as population size, geographical area or stipulated performance indicators which may be changed by the Minister by regulations. 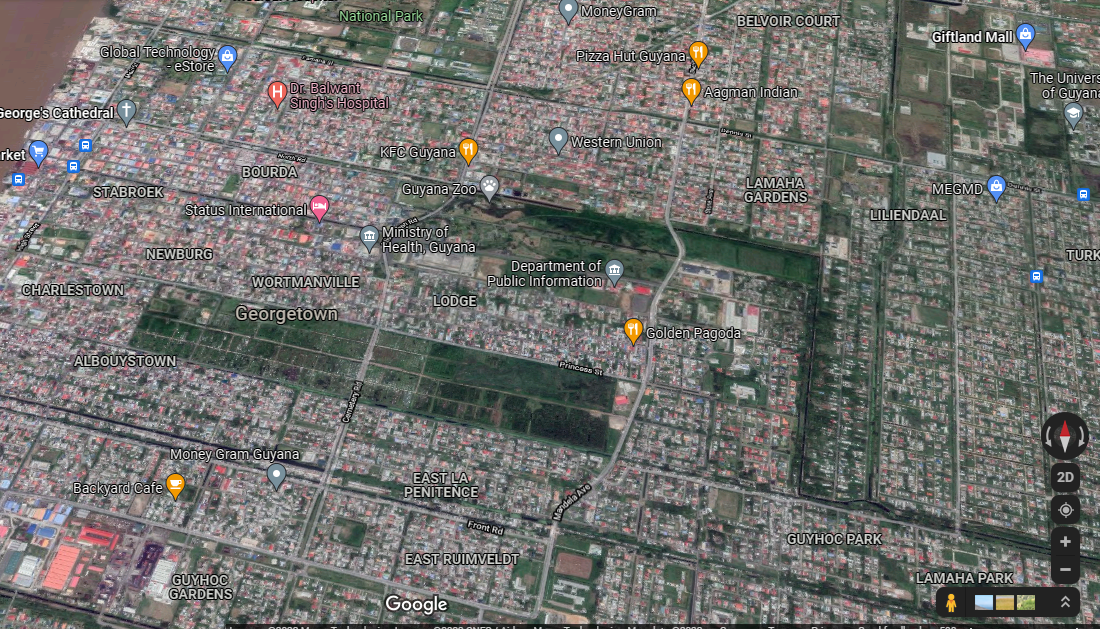 Mayor Narine recently said that despite Georgetown being the most populated city in the country, City Hall receives little to no subvention. He said during a live presentation on his Facebook page on January 21, 2022, that it is clear that this disbursement mechanism in the Fiscal Transfers Act is being ignored, hence the need for the M&CC to enhance its revenue collection, which can only be done by the revaluation of properties. According to him, the Valuation for Rating Purposes Act (VRPA) Section 5, states clearly that a revaluation must be done every five years, and the failure to enact this requirement is a recurring lapse, resulting in prominent Regent Street and Robb Street business owners paying a measly sum of between $12,000 and $15,000 in taxes annually. “This is very ridiculous,” the Pandit remarked.

He added that there is also a need for a Municipal Court, where fines that are paid by litterbugs go directly into the city’s coffers and not to Central Government. He said, too, that this request has fallen on deaf ears.

It is the view of many, that with more revenues, there will be less reliance on subvention and the city managers would be in a better position to serve the people living in Georgetown. Mayor Narine is one who shares that view. He also questions the supposed reluctance by the government to grant autonomy to the M&CC, noting that he is willing to work with the administration for the development of the nation’s capital, once dubbed “The Garden City”. 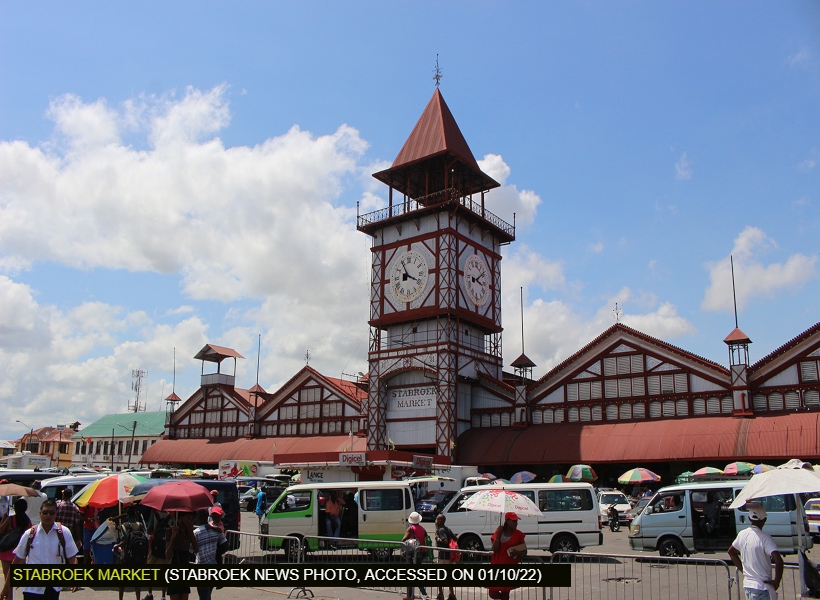 Clearly, the inability of successive Ministers to call for reappraisals of city properties costs the State millions of taxpayers’ dollars annually in subventions, which is synonymous to bailouts.
To date, the PPP/C government has been silent on why the Senior Finance Minister has not ordered a valuation of properties to ensure that business owners and residents pay their dues that are consistent with 2021 and not 1996.

It was keen to note however the M&CC on May 27, 2021, received a $30M subvention from the Ministry of Local Government. The government, via its People’s Progressive Party/Civic (PPP/C) Facebook page on January 20, 2022, shared documents to prove same and did not stop short of calling Mayor Narine a liar, after he told the nation recently that the M&CC was being starved of funding, hence the excessive build-up of refuse in city streets. Importantly, the documents shared by the PPP/C to support its claim that funding was indeed given to the M&CC, did not mention that the subvention was specifically given to aid in the completion of construction on the new administrative building in the City Hall compound and not garbage collection.

PREVIOUS EFFORT
Former Finance Minister, Winston Jordan, who served under the David Granger-led 2015 to 2020 administration, has remarked that there is “too much politics involved” in the matter at hand but did not definitively state why he, after identifying the problem, failed to act as he was empowered to do. He did, however, report that his government managed to make some headway in overhauling the system through an intervention with an international organization.

Jordan was referring to the collaboration between the Guyana government and a Canadian institution, the Municipal Property Assessment Corporation (MPAC), to evaluate properties in Georgetown. It was the then Communities Minister, Ronald Bulkan, who blamed the project’s failure on the “interim” status imposed upon the A Partnership for National Unity + Alliance for Change (APNU+AFC) regime when it crippled its legal arm after falling to a No-Confidence Motion (NCM) back in December 2018, when one of its own parliamentarians, Charandass Persaud, voted in favour of the PPP/C.

A former Town Clerk, who spoke under the condition of anonymity, opined that successive governments have refrained from revaluations of city properties to avoid stepping on the toes of some business owners who are financiers of political parties. The ex-Town Clerk’s revelation runs parallel to a prominent businessman’s claim that there is inequality in the system where only financiers would benefit from tax breaks from the M&CC at the behest of government operatives. In spite of its importance, and the fact that it is overdue by 26 years, no plan has been revealed thus far to the citizenry on when revaluation of city properties and the finances of M&CC would be addressed once and for all.