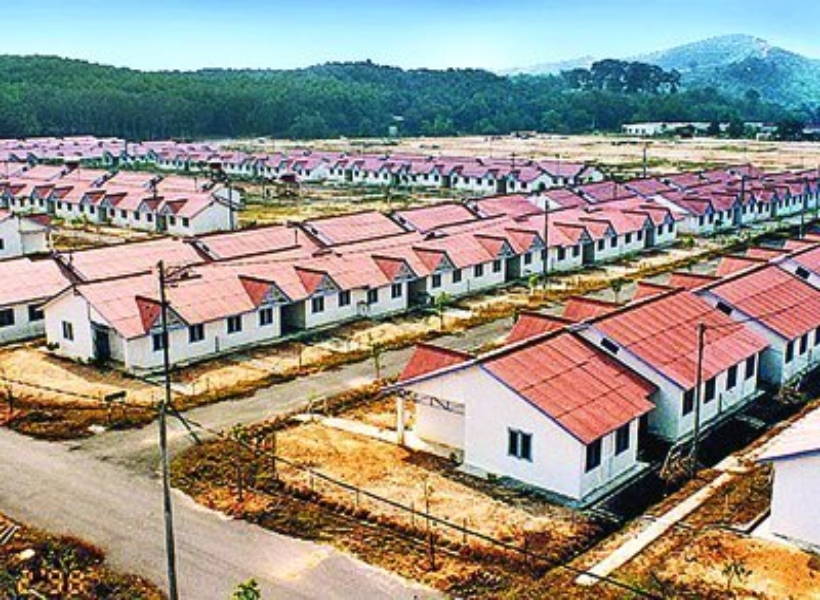 The government has completed the acquisition of some 2,000 acres of land east of the Diamond, East Bank Demerara (EBD) Housing Scheme, which will be used to open new settlements. The design and layout of these new housing areas are also complete, the Housing and Water Minister, Collin Croal announced today in the House during his Budget 2022 presentation. 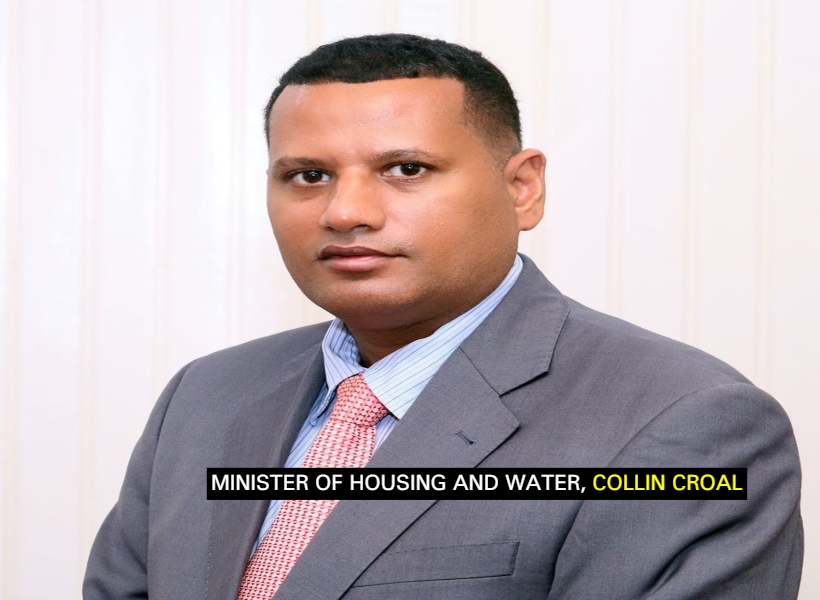 A section of the area is being used to house 1,000 young professional units, and this does not include the young professional houses to be constructed at La Bonne Intention (LBI) or the Moderate Income Units at Cummings Lodge, both on the East Coast of Demerara (ECD).

Croal said that the government is well on its way to providing its promised 50,000 house lots within five years.

He added that the $12.4B allocated this year, will allow the Ministry to continue to develop the infrastructure of the target areas through the upgrading of roads, construction of drains and the installation of LED street lamps and complete distribution networks for electricity and water.

Further, some 1,266 land titles and transports have already been distributed along with the construction of 50 low-income houses at Prospect, EBD; the building of 133 moderate income homes at Cummings Lodge, Onderneeming and Amelia’s Ward; and 100 young professional homes at Providence.