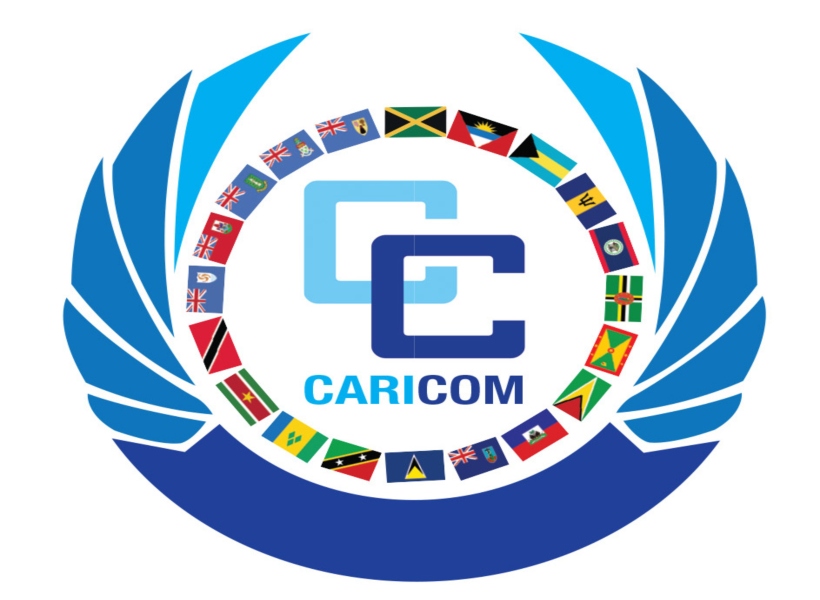 Caribbean Community (CARICOM) Heads of State have condemned the military attacks and invasion of Ukraine by the Russian Federation. They have since issued calls for an immediate ceasefire and an end to all acts of aggression, including the “urgent withdrawal of Russian military forces in Ukraine”.

The Heads said that any concerns the Russian Federation may have must be resolved diplomatically and not through warfare.

“We reaffirm the purposes and principles of the United Nations Charter and call for respect for the territorial integrity and sovereignty of Ukraine. We call on all parties involved to urgently intensify diplomatic dialogue and to immediately de-escalate hostilities and work towards sustainable peace,” a communique issued at the end of CARICOM’s 33rd Inter-Sessional Meeting of the Conference of Heads of Government said.

The Caribbean leaders stressed that the invasion of Ukraine is causing untold loss and destruction of life and property for the civilian population of Ukraine, including women and children, in violation of international humanitarian law, and has caused a growing humanitarian crisis.

“We express appreciation to the Governments and people of neighbouring countries who are extending humanitarian services to refugees fleeing Ukraine. We are particularly concerned about the plight of and discrimination against non-European nationals and call for the guarantee of the safety and security of nationals of the Caribbean, Latin America and Africa and from those countries who are seeking to leave Ukraine. In this regard, we underscore the importance of respect for human rights and the human dignity of persons in keeping with international commitments.”

They added, “We reiterate that the principles of respect for sovereignty, territorial integrity, non-interference in the internal affairs of another sovereign state, the prohibition on the threat or use of force, and the peaceful resolution of all disputes must be adhered to by all nations.”