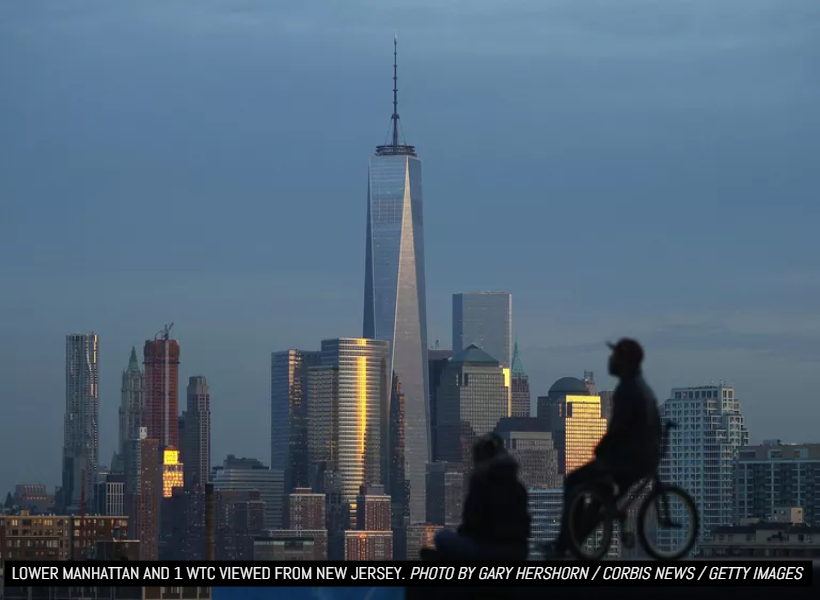 The Demerara Distillers Limited (DDL) today announced its official receipt of a licence from the New York-headquartered World Trade Center Association (WTCA) to open a branch here in Guyana.

This will be the first World Trade Center (WTC) to be set up in the Caribbean Community (CARICOM) following several months of negotiations between DDL and WTCA. This new venture by DDL will provide a range of opportunities for local businesses and organisations to enhance their networking capabilities globally. The World Trade Center Guyana office will be located at DDL’s High Street, Kingston building.

Minister of Tourism, Industry and Commerce, Oneidge Walrond, in her address to the virtual gathering, said, “In bringing to Guyana the international brand that is the World Trade Centre, DDL is yet again breaking new ground and forging new paths that blaze a trail for others here to follow. I have noted especially the role that the World Trade Centre Association aims to play in facilitating international trade and in the development of Small and Medium Enterprises.”

Minister Walrond added, “The World Trade Centre is coming to one of the most promising economies in the world, in partnership with a Guyanese company that is second to none, comparable with the best that may be encountered anywhere on the globe.”

Former Secretary-General of the Central American Integration System (SICA), Vinicio Cerezo, in extending congratulations to DDL said, “Guyana with its English roots has always represented a special link with our neighbours in the north. Also, by hosting the headquarters of CARICOM you are connecting Latin America with the Caribbean. The meeting recently with SICA and CARICOM was very important, showing that every day we have to work together and join forces on many multilateral and corporation issues.”

The former SICA Secretary-General added, “By establishing a World Trade Center in Georgetown, Guyana you are creating a platform to enhance those relationships through the private sector, especially empowering the small and medium-size businesses that will have a positive impact both in Guyana and the region.”

Chairman of DDL, Komal Samaroo in his acceptance of the WTC licence said “I see the establishment of the World Trade Centre, Georgetown, Guyana providing a service to all of Guyana linking the efforts of businesses in the country with potential international partners expanding trade and business relations across the world.”

The Chairman further noted that Guyana is a small country with a population of less than a million, and therefore, any business operation that requires economies of scale to be competitive cannot rely on the domestic market only.

“It must be able to find markets in other countries around the world,” he said while adding, “It is my view that in the rapidly expanding economic space in Guyana in the future, the World Trade Centre can serve the nation and its businesses well, in helping to realise its full potential while providing World Trade Centres around the world with access to potential partners in Guyana.”

There are over 320 World Trade Centers in more than 100 countries on every continent globally. The World Trade Centers Association (WTCA) stimulates trade and investment opportunities for commercial property developers, economic development agencies, and international businesses looking to connect globally and prosper locally.

The association serves as an ‘international ecosystem’ of global connections, iconic properties, and integrated trade services under the umbrella of a prestigious brand.