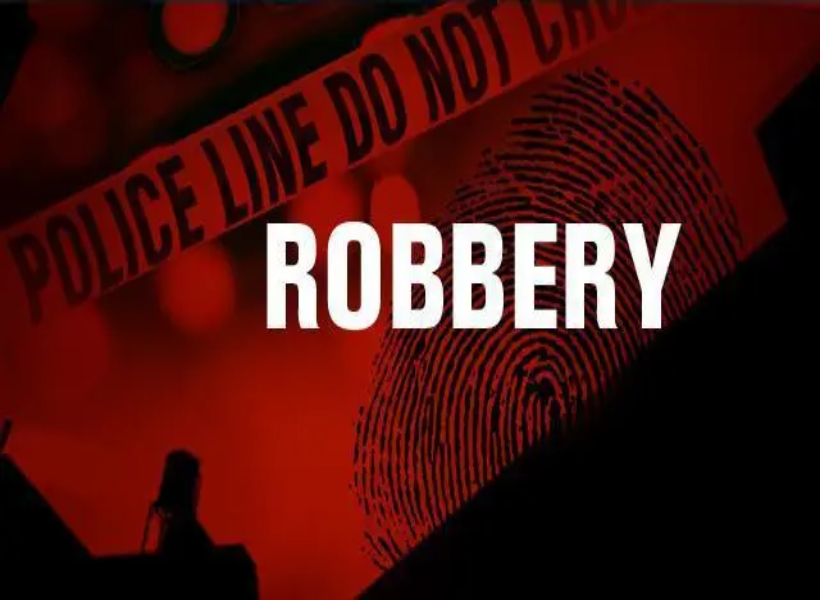 Investigations revealed that the businessman went to a supermarket in Cummings Lodge to purchase goods and upon completion, he returned home in his vehicle around 20:45hrs. But as he was opening the gate, a silver-coloured Premio vehicle drove up and stopped right beside his car.

Two hooded men exited the vehicle and instructed him to go back into his car, to which he complied.

After the robbery, the two perpetrators along with the driver of the Premio then made good their escape.

Investigators have questioned several persons and are set to review CCTV cameras in the area as the investigation continues.