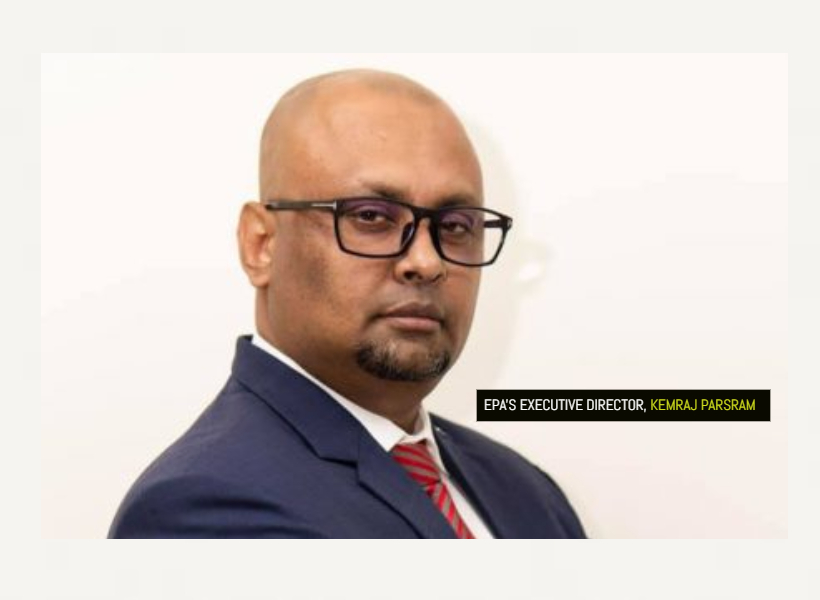 The Environmental Protection Agency (EPA) has granted one month for the public to provide objections/appeals to Esso Exploration and Production Guyana Limited (EEPGL)’s 35-well exploration/appraisal drilling campaign for the Stabroek Block.

The Exxon subsidiary plans to execute the programme by the third quarter of 2023. If discoveries are made, well tests may be performed.

Furthermore, Guyana Standard understands that the conclusion of the proposed drilling campaign is expected by the fourth quarter of 2028. Importantly, this schedule is preliminary and could be influenced by new discoveries, the determination of the need for sidetracks, and/or well tests—all of which could extend the drilling period for the project.

Based on the project summary and application, the EPA in its screening decision that was issued today said activities are not expected to impact coastal demographics given the activity will occur 200 km offshore.

The EPA said it can be concluded based on the existing data, technical review, and exercise of discretion that the environmental and human impacts from the proposed drilling campaign are known while some of the impacts are high. It stressed however that the severity of these impacts ranges from low to medium once mitigation measures outlined by Exxon are implemented.

The regulator subsequently recommended that an Environmental Impact Assessment of the cumulative effects be conducted.