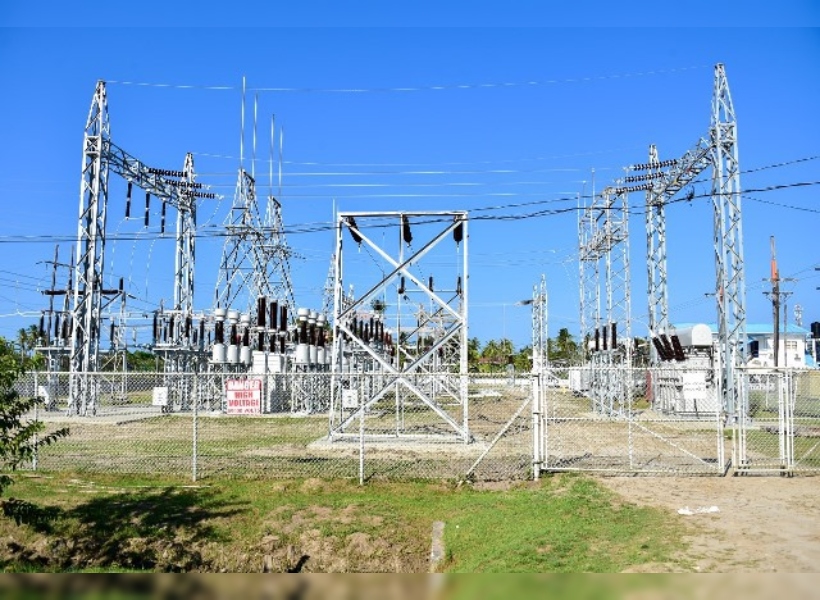 The National Assembly on Monday approved $4 billion to bail out the troubled Guyana Power and Light (GPL), a state-run utility company plagued by a “cash flow crisis”.

The funds are part of the $44.8 billion supplementary budget submitted by the government, six months after the passage of an almost $553 billion budget.

The $4B, Senior Minister with responsibility for Finance, Dr Ashni Singh said, will resolve the tremendous liquidity and cash flow crisis left behind by the former A Partnership for National Unity + Alliance for Change (APNU+AFC) administration. It is expected that the funds will ease the pressure placed on the company by the increase in global fuel prices.

The Minister also noted that since those prices were absorbed by the government, the bailout is warranted to keep the company in the clear.

Phillips told the nation that upon the People’s Progressive Party/Civic (PPP/C)’s election to office in August 2020, it found that GPL had outstanding receivables of $13 billion, which was owed by government ministries and agencies. This, he said, had a crippling effect on the company.

The PM, said too, that under the leadership of the former Public Works Minister, the company did not maintain transmission lines.

Additionally, he pointed out that little to no investment was made to improve the baseload generation capacity.