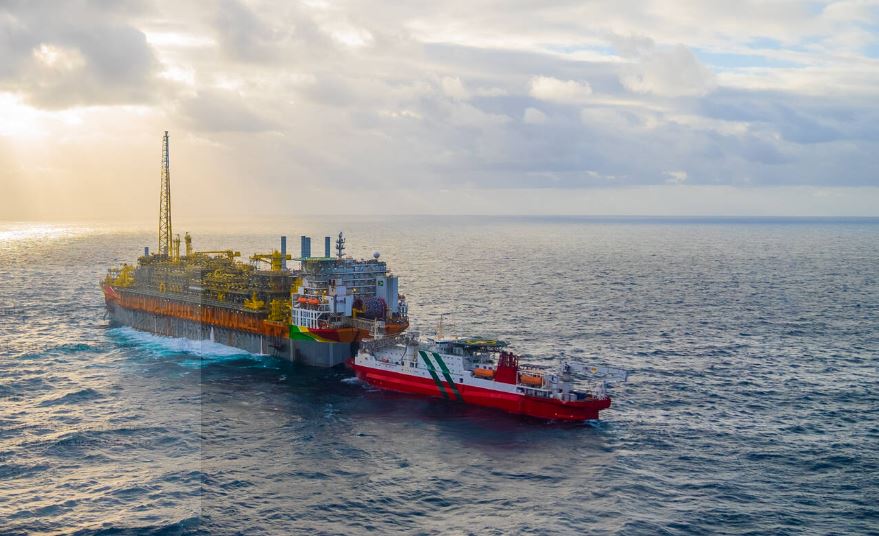 OBN technology places hundreds of nodes the size of a suitcase in neat rows atop discoveries and developed fields. Positioned by remotely operated vehicles, the nodes nestle harmlessly beside platforms, sea-floor wells and pipelines. In essence, it allows companies to gain a better geological and dynamic understanding of developed reservoirs.

The project is expected to be conducted using the company’s ZXPLR technology and last for a minimum of 14 months.

“We are very pleased to have been awarded this large OBN project, which potentially sets the stage for other projects in this region,” said Carel Hooijkaas, CEO of Magseis Fairfield. Financial details of the project were not disclosed.

There are two Floating Production Storage and Offloading (FPSOs) vessels currently producing oil at the Stabroek Block – Liza Destiny and Liza Unity – and the oil output there has exceeded their initial combined target of 340,000 barrels per day.

A third project in the offshore block, Payara, is expected to produce 220,000 barrels per day. Construction on its FPSO, the Prosperity FPSO, is five months ahead of schedule, with start-up likely before year-end 2023.

The fourth project, Yellowtail, is expected to produce 250,000 barrels per day when the ONE GUYANA FPSO comes online in 2025.