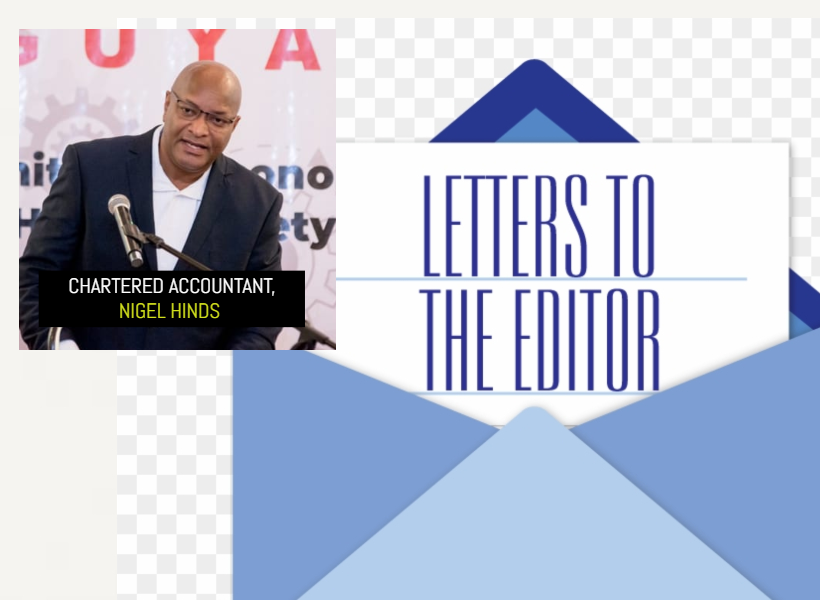 Everyone in the political landscape of Guyana knows that Rickford Burke is a staunch critic of the People’s Progressive Party (PPP). They also know that he has good ties with the Congressional Black Caucus (CBC), which is made up of mostly African-American members of the United States Congress from the Democratic Party.

Mr. Burke also plays a role in coordinating and campaigning for potential holders of public office in and around New York. Being generally outside the jurisdiction of Guyana and having economic and mental independence has made him a difficult target for the PPP.

The PPP offers up the likes of fair-weather friends like Ashni Singh, Senior Minister in the Office of the President with Responsibility for Finance; Mark Phillips, Prime Minister of Guyana; and now the Guyana Police Force to continue their onslaught against African Guyanese.

The Guyana Police Force issued a Wanted Bulletin for Rickford Burke on September 29, 2022, under the rubric of him Conspiring to Commit a Felony – both published by Kaieteur News and Newsroom. *Not exactly a Bulletin that makes a specific charge, but where it succeeds, is in stating to the public that Mr. Burke is wanted by the Police for questioning.* This absolutely does ill to your standing and character.

Any person or persons could concoct detailed plans of engaging in illegal acts to the Police and have the Police issue a Wanted Bulletin for a third party.

It seems to me that the PPP is trying to dilute, disenfranchise and disqualify Mr. Burke from being a credible source of information to the nearly 50% of Guyanese who are not supporters of the PPP.

We are often silent about those who have spoken out for us and taken risks on our behalf. Seneca in his reflections noted that no fear is so ruinous as panic fear, other fears are groundless, but this fear is witless… as we suffer more often in imagination than in reality.

The Guyana Police Force which falls under the Ministry of Home Affairs, seems to me, to be using a Wanted Bulletin to silence Mr. Burke by maligning his reputation and harassing him.

Then we have in a Newsroom article, on October 1, 2022, issued as a press release from the Ministry of Home Affairs, captioned “APNU+AFC chooses side of criminality.” Editor, being Judge, Jury and Punisher comes to mind. Imagine the horror of having a governing administration that has capitulated to Accelerated Racist Policies (ARP).

Thus, the PPP is stating that APNU+AFC which is largely supported by African Guyanese and the Mixed Races of Guyana are insinuating, if not stating directly that APNU+AFC is supportive of criminals and that Mr. Burke is a criminal.

The juxtaposing of APNU+AFC with criminals is just another example of how PPP wants to portray the opposition. Evidence of racist conduct!

The scribblings by Ashni Singh and Mark Phillips over the last two weeks are testimony to the depths the PPP goes, to silence those who criticize their ARP.

By scrabbling together illogical and dishonest words, these two oracles of the PPP have exposed themselves as lackeys.

In the case of the Wanted Bulletin issued for Mr. Burke; Transnational Repression comes to the fore. Also, does the Guyana Cybercrime Act apply to jurisdictions outside of Guyana?

It is comical if not tragic that the press releases from Kaieteur News and Newsroom, both stated in referencing the Wanted Bulletin from the Guyana Police Force that: Mr. Burke’s last known addresses are Bartica, Guyana and Brooklyn, New York.

Many may be waiting for a hefty reward to be offered by the GPF to locate the man standing beside them!

I close with two extracts:

“We will continue to support all legal means to punish those responsible for bringing shame and disgrace to our democratic processes.”

“The Government of Guyana restates its commitment to use all the lawful powers and facilities available to the State to address crime and criminality both within and beyond its borders. Burke is no exception.”

It is probable that the same person wrote both articles; it certainly came from the same PPP governing administration that juxtaposes APNU+AFC with criminality and that refers to leaders of the opposition as unsavory characters.

And yet, many ask for evidence of the evidence!