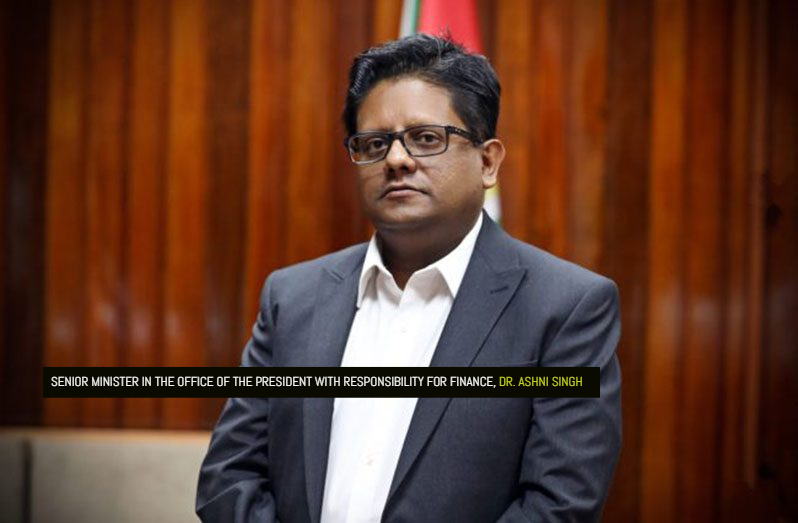 More than 1,000 jobs have been created in the Business Process Outsourcing (BPO) sector from 2020 to date.

This was disclosed by Senior Minister in the Office of the President with responsibility for Finance, Dr Ashni Singh, who speaking at the official launch of another location of BPO company Express International Inc, on Friday in Henrietta village, Region Two.

“That’s 1,000 families who now have an additional income than before in their homes. That’s 1,000 young Guyanese persons getting perhaps their first job, exposed to a high technology environment, working on computers, communicating with clients across the other side of the world, developing a whole range of skills,” Dr Singh noted.

He said the PPP/C Government’s vision is to see as many Guyanese, of working age employed and improving themselves.

He noted that the opening of the centre in Region Two is an example of the unfolding of the government’s vision as it represents the first BPO operation in the region. The minister also commended the company’s projection of employing close to 150 persons by next year, as it continues to expand.

“We want to see that growth materialise. We have always said that economic growth must not be confined to one city or one region in Guyana,” he added.

While a lot of economic activities are taking place along the East and West Coast of Demerara and the East Bank corridor, owing to the oil and gas industry, Dr Singh assured that the government’s commitment is to ensure that new jobs are created across the country.

The minister also noted the administration’s investment in facilities that can house call centres in Anna Regina and Onderneeming, Region Two, and Palmyra and Number 75 Village, Region Six.

He said each location can accommodate 150 seats and if each location institutes a three-shift system, some 450 jobs can be created per location. This will translate to some 900 jobs in each region and a total of 1,800 new jobs through the investment.

“We see this as very important from the point of view of job creation and skills accumulation,” Minister Singh pointed out.

BPO firm, Midas BPO, which was launched in September 2021, in partnership with the government is also seeking to employ 1,000 people in the coming year, in Region 10.

Further, these efforts will complement the government’s part-time jobs initiative launched across the country by Vice President, Dr Bharrat Jagdeo.

All these efforts are in keeping with the PPP/C Administration’s unyielding commitment to creating 50,000 jobs. (Department of Public Information)