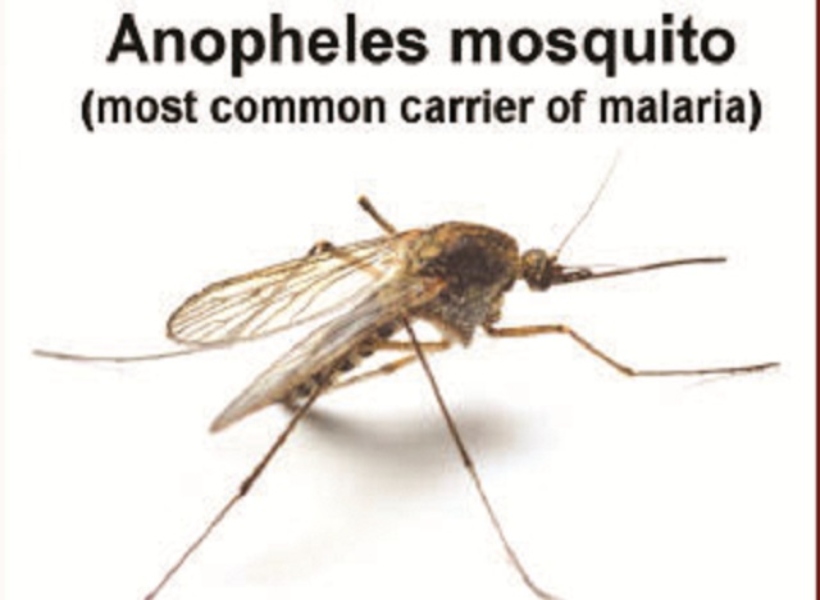 The Ministry of Health (MOH) is seeking to reduce the mortality rate and the number of cases of malaria in Guyana by 2025, in keeping with the 2030 target of the World Health Organisation (WHO).

WHO aims to reduce malaria cases and mortality rate by at least 90 per cent; eliminate malaria in at least 35 countries and prevent a resurgence of malaria in all malaria-free countries.

Minister of Health, Dr Frank Anthony, speaking at an event held in observance of Malaria Day in the Americas on Friday, said the government has strongly embraced WHO’s targets.

“We certainly like to do this much earlier and you would have seen from the plan that we have unveiled that we’re trying to get closer to the WHO target for 2030 by 2025, and we strongly believe we can do this with the techniques we’re employing,” Dr. Anthony stated.

Malaria is endemic in Regions One, Seven, Eight, Nine, and in some parts of 10, “But we believe by adopting a strong strategy where we can be more in the community, that we will be able to change this endemic nature of malaria in these regions,” the health minister relayed.

The health ministry has collaborated with Harvard University to train laboratory personnel to detect whether the parasite responsible for infecting a person with malaria has become resistant to medication.

“I think it’s the first time we’ve been able to do that here in Guyana but now that we’ve done it, we have to keep monitoring at this level and this would give us more accurate results about resistance. So, we have been making progress in several areas and this is the kind of collaboration that we’d like to see not just to be able to do the traditional things, but we want to use innovations that are in the field so that we can improve what we’re doing.”

Minister Anthony said there is a need for an analysis to see whether the compliance rate has improved. The minister also said the ministry must be able to respond swiftly to emerging cases.

“One of the collaborations we have to build with miners is to make sure that when we finish mining in an area, we fill the areas back up so that we don’t create habitats. These habitats and the breeding sites for mosquito is what is going to help to endanger you in the long run, especially in that area.”

The health minister noted that, with traditional and new effective ways, the population of mosquitoes can be reduced. (Extracted from the Department of Public Information)