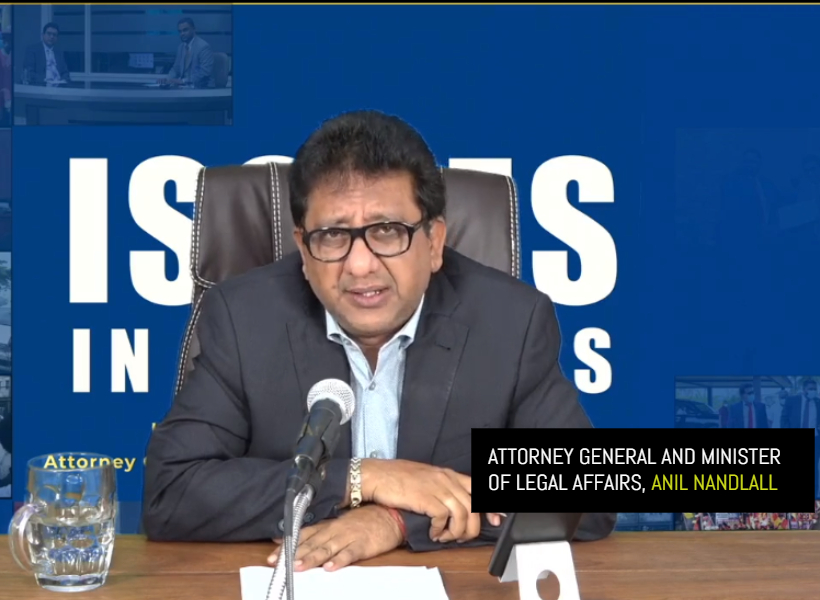 The National Assembly on Monday passed the Restorative Justice Bill of 2022 with no amendments, paving the way for the use of restorative justice in Guyana’s criminal justice system.

Attorney General and Minister of Legal Affairs Anil Nandlall, SC, informed the National Assembly that the new concept is not a substitute for imprisonment, but is rather aimed at reducing prison term based on the facts and circumstances of the case.

“We now have this new concept of restorative justice as part of our statutory landscape. As I said, it is a new concept, it is evolving, it is exciting, and it will allow our courts to make orders outside of the conventional penal nature of orders that it is now circumscribe to make and explore a whole host of potential and opportunities to address in a real way, in a practical and pragmatic way the circumstances that may have led to criminal conduct and also for that conduct to be rehabilitated for compensation to be paid and for society to also benefit,” Minister Nandlall stated in conclusion.

The bill will see the minister appointing a Director of Restorative Justice to manage and organise the restorative justice programmes and supervise persons in the programme.

The attorney general also noted that the bill will ease the overcrowding in the prisons in Guyana.  The bill was supported by Minister of Home Affairs, Robeson Benn who said the prison population has increased by 40 per cent.

“The overall question of restorative justice is critically important, first as a concept at the levels of schools as I said and particularly having persons know that there is a formal way of resolving conflict, of getting victims support and compensation too.”

The now passed Restorative Justice Bill is part of government’s commitment to strengthening the justice system in Guyana and reducing the prison population through alternative sentencing. (Department of Public Information)