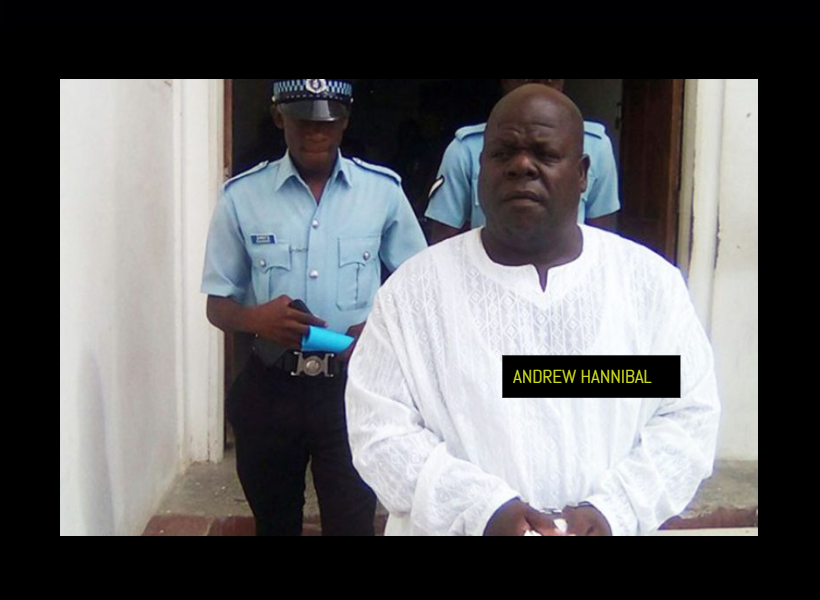 Guyana’s Court of Appeal has reserved its decision in an appeal by former Pastor Andrew Hannibal. He is currently serving a 40-year jail sentence for raping an underage girl. Hannibal will now have to wait a little while longer for the court to make a decision on the matter.

Hannibal was found guilty as charged by a jury in 2018 for raping a 15-year-old girl between January 29, 2016, and January 31, 2016, in the county of Berbice. The teen was reportedly left in his care for counseling and guidance.

Hannibal contends that the ruling handed down to him by Justice Sandil Kissoon was excessive. Justice Kissoon at the sentencing told Hannibal that he’d be eligible for parole in 30 years.

Counsel for Hannibal contended using case studies, that the judges in those cases sentenced at a starting point of 15 years. The attorneys argued that prior to his conviction, the former Pastor had never committed a crime, unlike those mentioned in the case study to the court.

The appeal hearing was presided over by acting Chancellor of the Judiciary Justice Yonette Cummings-Edwards and Justices of Appeal Dawn Gregory-Barnes and Rishi Persaud.

At his sentencing, the very remorseful convicted rapist told the court, “As a community leader and a pastor for over 29 years, I never thought this day would come. I am very sorry; it is very painful. I know the community has lost its confidence in the church because of the expectations of me. All I ask for is leniency, so I can serve the time and resume back to society as a brand-new man.”