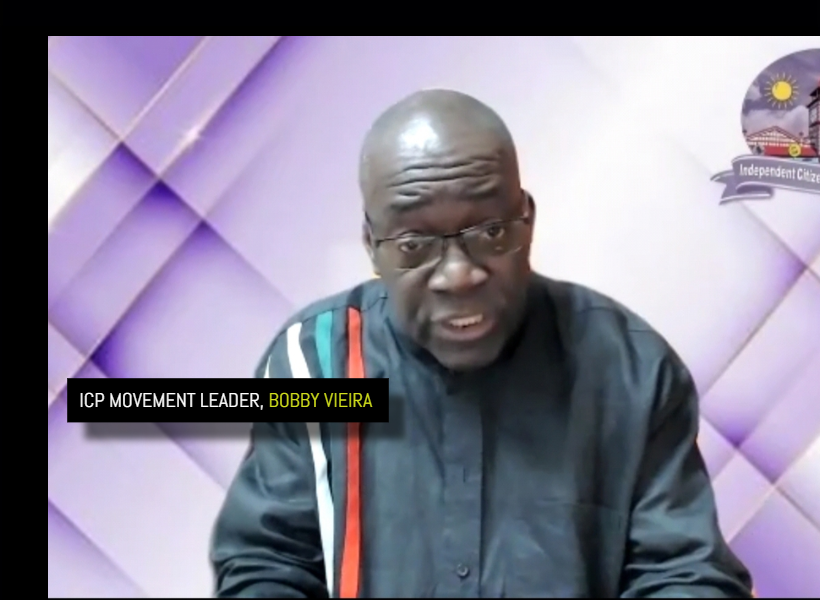 Once elected for seats around the horseshoe at City Hall, the party said it hopes to tackle issues of security, congestion, and taxes. The party also wants to address the issue of solid waste management.

The leader of the 15-member movement held a virtual launch of the party today and expounded on the plans it has for the country.

The party’s official manifesto has not been released publicly but according to Vieira, the issue of tax collection is one main priority of the party. Businesses still account for millions of dollars still owed to the Mayor and City Council of Georgetown.

The prospective candidate noted that for years, the current council has suffered immense setbacks with regard to its tax collection. He noted that with outstanding taxes owed from both commercial and residential properties, the party plans on paying key focus in this area.

The movement, according to Vieira, intends to meet with the government to have a discussion on possible legislative changes. He was asked by the Guyana Standard as to what can be done in the interim since changes in legislation could take years before it is tabled in Parliament.

“A part of our plan is to meet with businesses and the Private Sector Commission to have meaningful discussions about tax collection. We ultimately want to have the laws changed but we will be meeting with the business community for discussion on the way forward,” Vieira said.

Meanwhile, the movement intends to rebrand the city to one that is cleaner and healthier. Vieira opined that the current state of the city is appalling and promised stricter mechanisms to prevent littering.

“We must know as citizens that even if you have a piece of paper or wrapping you won’t just throw it on the ground. We intend to put plans in place to prevent littering…” Vieira said.

He was also asked by this news outlet whether or not his movement finds worrisome, the current voters’ list which has been the centre of attention among political figures and the public by extension.

Vieira responded, “The list is not an issue for me or the movement really. From all indications, it doesn’t seem that it will change anytime soon so for us it is no issue. Our mandate is to make sure that we bring about changes to our city and we intend to do so once elected.”