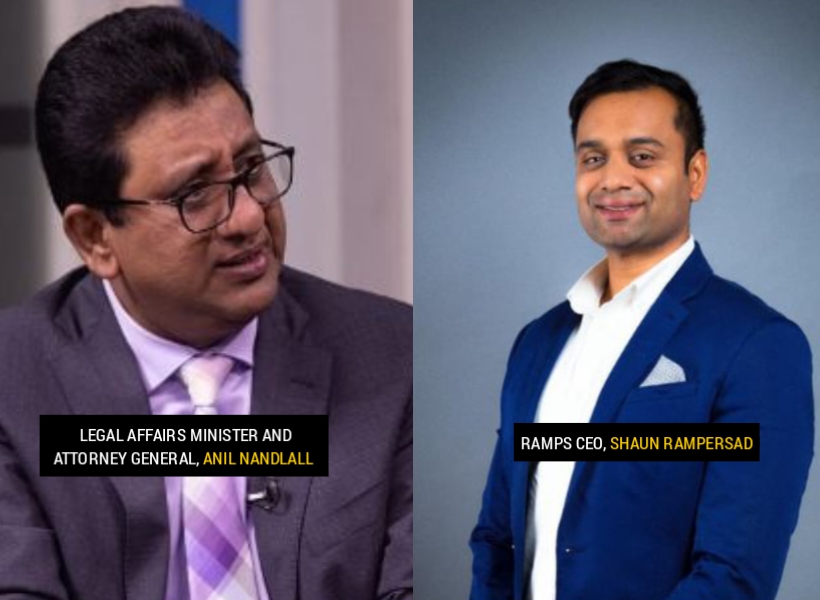 Attorney General and Minister of Legal Affairs, Anil Nandlall S.C. said this week that Local Content Regulations are already in draft and will be further strengthened once the full ruling in a recent court case involving Ramps Logistics Guyana Inc. is made available. The company with Trinidadian parentage had taken the Local Content Secretariat to court for refusing to grant it a Local Content Certificate.

A preliminary version of that ruling was handed down last week Friday by Chief Justice (CJ) Roxane George-Wiltshire CCH. The CJ ruled that it was illegal for the state agency to refuse certification. The chief judicial officer said the Secretariat had asked Ramps to supply several pieces of financial documentation, which were not part of the legislation, in an effort to prove that its 51 per cent sale of the company to Guyanese, Deepak Lall, was legit.

She said too that the law was deficient as it is without regulations and guidelines. In the absence of such legal reinforcements, the Chief Justice said the floodgates are wide open for arbitrary behavior. She said the Secretariat needs to implement regulations if it wishes to lengthen the yardstick it can use for measuring compliance by applicant companies.

In light of the foregoing considerations, the CJ ordered that the certificate be granted to Ramps. The company received the document on Monday before noon.

Following this, AG Nandlall in a subsequent missive said upon receipt of the full ruling, the same would be scrupulously examined for the purpose of determining whether there will be further proceedings.

Nandlall said, “From the inception, we indicated that the law was an initial attempt to create a novel statutory framework in respect of a new undertaking, indeed without comparison in the region.”

As a result, Nandlall said government had also promised that the law will remain under constant review and will be modified and refined with time and experience.

Nandlall said, “We are satisfied that the law provides a solid foundation which has guided the sector thus far and enabled a protective network for the interest of Guyanese and Guyanese companies operating in the sector.”
Importantly, Nandlall said regulations and guidelines are already in draft and will now benefit from the CJ’s ruling and experience garnered in the sector.

These regulations and guidelines, he said, will further enhance the legislative framework as well as set out criteria which will inform the exercise of discretion to be used by regulators.

He said too that these measures will also address the conduct of operators in the sector, including their compliance levels with related legislative and administrative requirements.