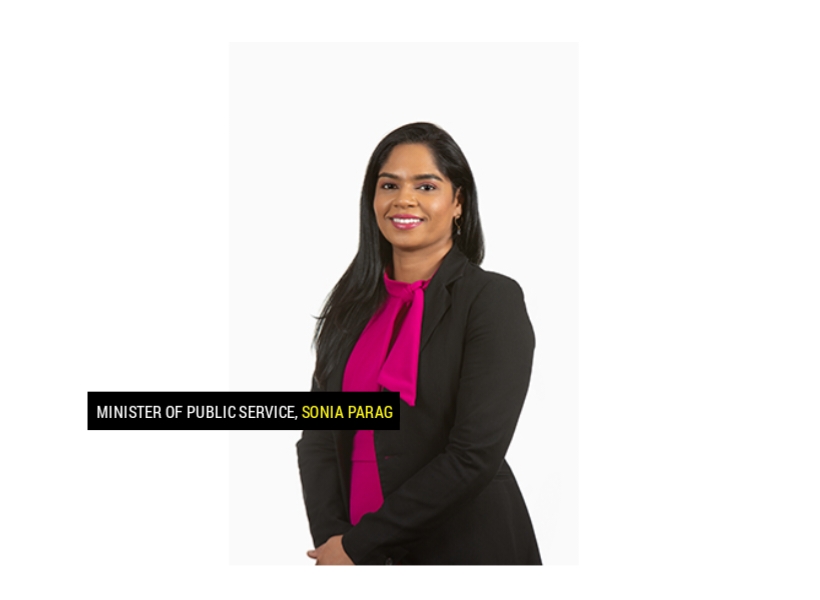 Minister of Public Service, Sonia Parag has refuted claims made by the Opposition about the government’s plan to “oppress” the working class with the recent 8% wage increase.

It was Opposition Leader, Aubrey Norton during a recent press conference who accused the administration of being cruel towards the working class with the recent increase. The AFC had also called the increase “meager.”

But, Minister Parag was quick to defend the increase today. She acknowledged that while there were increases during the APNU/AFC regime, Guyanese were benefitting less through what she called heavy taxation.

“Taxes were placed on their backs. So when they gave with one hand they snatched with the other. And there was no upward movement with Guyanese and public servants in particular. As soon as we got into office we took that burden off,” Parag said.

The Minister further claimed that the increase from government has given the populace “more money in their pockets”.

She noted that for 2022, Guyana has the highest salary percentage increase when compared to the Caribbean Region and North America. She noted that Trinidad still maintains a 4.2% increase. St Vincent is still at a 7% increase over the next three years. The US is also 4.1% as well. She said, therefore, that comments about the increase being oppressive are disingenuous at best.

President Ali also announced an adjustment to the salaries of junior ranks of the Police Force, Prison Service, Fire Service, and specific categories of employees in the public healthcare system, including nurses, interns, doctors, and other healthcare professionals.