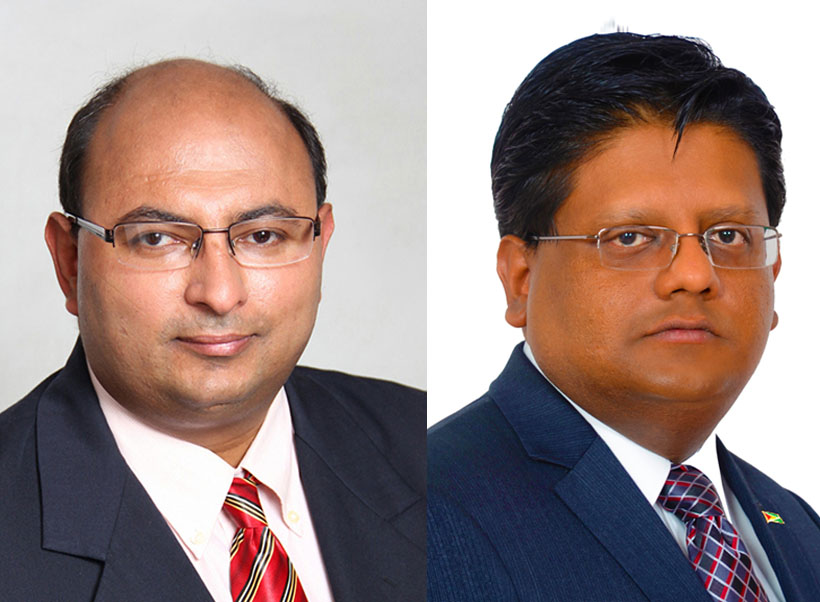 Former Minister of Finance, Dr. Ashni Singh and former Director of the National Industrial and
Commercial Investments Limited, (NICIL) Winston Brassington are currently sitting in the lock up
facilities at the Georgetown Magistrates’ Court. The two were just placed on $6M bail each after
appearing before Chief Magistrate, Ann Mc Lennan.

The two failed to make a required court appearance yesterday because they were out of the jurisdiction.
The Guyana Standard understands that Brassington arrived in Guyana last night and Singh arrived this
morning.

Charges of misconduct in public office were instituted against Singh and Brassington just about three
weeks ago. The charges were laid months after the Special Organized Crime Unit (SOCU) completed its
Pradoville Two investigation.